More footage of the Steam Deck leaks out online 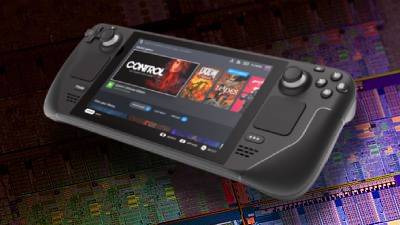 The Steam Deck is very nearly here, with units in the hands of many press and more already, we’ve not actually seen the final hardware up and running- until now. Presumably, this is because most outlets are beholden to the embargo set upon them by Valve, but that hasn’t stopped some from uploading their Steam Deck videos anyway. Several videos have surfaced on Chinese video-sharing site BilliBilli which shows off what we believe to be the final Steam Deck hardware, in addition to the in-game settings that you are able to access on command with a swipe of your fingers.

Unfortunately, we can’t read most of the characters shown on screen, but we can see clear options for what we believe to see a frame-limiter set to 60FPS, in addition to TDP profiles that are accessible. Meaning that you might be able to eke out a little bit more performance from your Steam Deck, if you have enough battery, or have the device hooked up to wall-power. The device that we see in the video is set at 93%, where the user then proceeds to enter into a GPOU menu, meaning that you can potentially control the GPU cores separate from the CPU. Though, we believe that this RDNA 2 based solution in the Steam Deck might just clock both slightly higher. We recently reported that an update could be coming to Steam OS which could be big for the Steam Deck’s battery life.

Additionally, we see a big, fat FSR slider on this GPU menu, meaning that you will presumably be able to flick FSR on and off, based on the specs for the Steam Deck, FSR might be one of the tools that owners of the device will make heavy use of in order to make their framerates slightly faster. The Steam Deck looks like a formidable device, but it’s going to need help to run the latest and most demanding titles, make no mistake. Regardless, the Steam Deck looks like an excellent handheld that we can’t wait to get our hands-on and play around with once it finally releases on February 25.

The UI reminds us of other handhelds on the market

The sliding UI to the right reminds us of the AYANEO Next, which we have previously covered here. The Steam Deck and The AYANEO Next are in direct competition, and their UIs both appear fairly similar to each other. It’s good to see Valve taking notes from the competition, though these menus are a lot more similar than we would expect from two completely separate devices, developed in isolation of each other. It’s going to be interesting to see if both of these handhelds manage to measure up to each other, and we will only really know once we’ve got our hands on both of them. In the meantime, you can check our AYANEO Next vs Steam Deck comparison for a look at the numbers, and who we think comes out on top.

Another video on BilliBilli has surfaced of a menu that appears to be showing off the settings menu of the Steam Deck, and gives us a view of the device’s technical specifications. This menu appears to be part of the Steam OS 3.0 menus and isn’t anything groundbreaking. Again, this is all displayed in Chinese, so we’re unable to verify what much of this text actually might mean. However, it does tell us that the custom APU is indeed clocked at 2.8 GHz, in addition to a couple of other technical specifications that you can see below.

Cyberpunk 2077 shown off on Steam Deck

You know, that totally normal game Cyberpunk 2077, which totally wasn’t broken on consoles and PC at launch? Well, it appears to be running just fine on Valve’s Steam Deck, if this video’s bold behavior brazenly displayed by BilliBilli is to be believed. It appears to be running just fine, but the game’s open-world can be very demanding, so we’ll reserve judgment for if performance looks to be acceptable once that comes out of the woodwork. You can check out other games that you can play using the Steam Deck here. 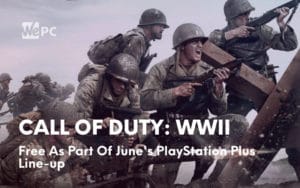 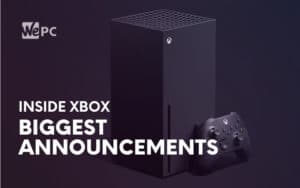 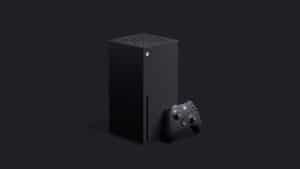 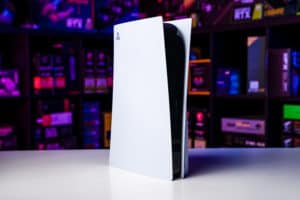