Valve prepare for the impending launch 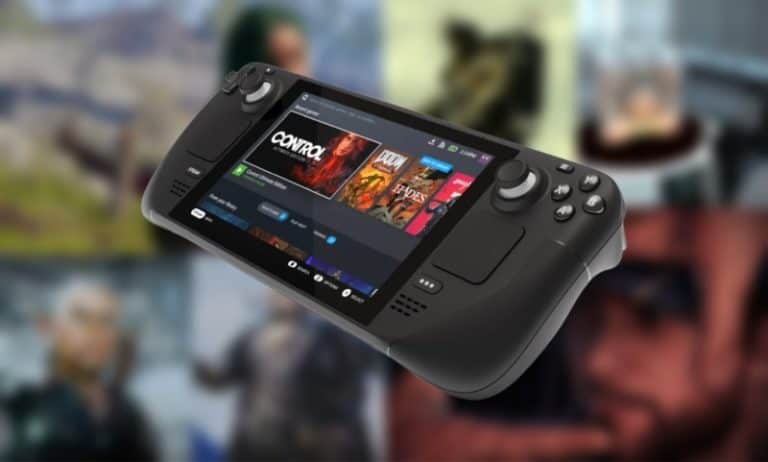 Prior to the Steam Deck’s release, Valve is in the process of testing the entirety of the Steam catalogue. In so doing, they are looking to rate and announce which of its games are most suitable to play on the new platform. In good news for anyone with a Steam Deck pre-order, over half of the games that have been tested already “work flawlessly”.

As part of the testing, Valve is rating each game as Verified, Playable or Unsupported. “Unknown” is also a category, but only inasmuch as it applied to games not yet tested. In further good news, the majority of games rated “Unsupported” are simply because they are VR titles, and the Steam Deck does not support VR. In a blow to Atlus fans, the only non-VR unsupported game is Persona 4 Golden. Hopefully Valve will be able to find a solution to this before too long.

The full list of games that Valve have rated so far is below:

The Binding of Isaac: Rebirth

Mark of the Ninja: Remastered

Remnant: From the Ashes

Crypt of the NecroDancer

Plants vs Zombies: Game of the Year

Rise of the Tomb Raider

Although this makes for an encouraging start, hopefully valve will continue to update this list in the coming days. The novelty of the Steam Deck itself will be enough for some players- particularly those waiting to see if the Nintendo Switch has a serious competitor. But for the rest of the gaming world, proper access to Steam’s library of titles is crucial for the Steam Deck’s prospects. After all, it wouldn’t be the first portable device that started out strong, then slowly fell off due to a lacklustre game library.