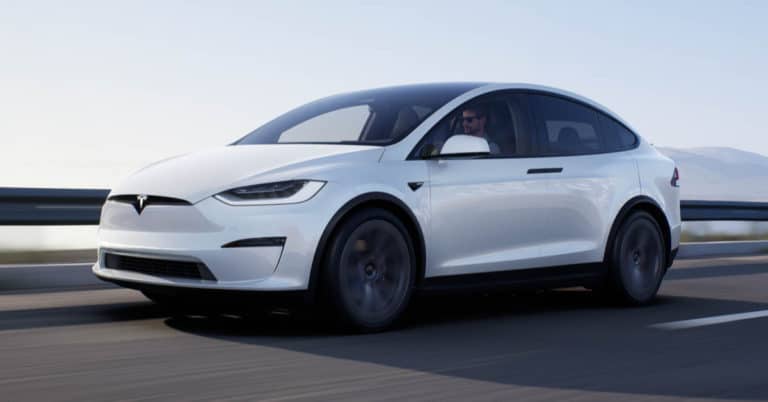 Tesla has a lot of weird features. It can watch Netflix, it can play video games, and more in addition to actually being a car. But now Tesla has revealed Steam integration will be coming to the vehicle soon.

Musk stated the following over on Twitter over the weekend:

This will mean that users can play their games while waiting for people or simply while parked up. It’s unclear as of right now as to what the specifications of the Tesla actually is, but it’ll be interesting to see over the next few months what exactly is going on here.

Musk is currently in a legal battle with Twitter over his attempted acquisition of the social media platform, with Twitter stating the following:

“Having mounted a public spectacle to put Twitter in play, and having proposed and then signed a seller-friendly merger agreement, Musk apparently believes that he- unlike every other party subject to Delaware contract law- is free to change his mind, trash the company, disrupt its operations, destroy stockholder value, and walk away.”

It’s unclear as to how the lawsuit will unfold, and who will win in the battle, but it’s something that Musk is likely primarily focused on right now.