The new update addresses several performance issues that were reported in the game at launch. 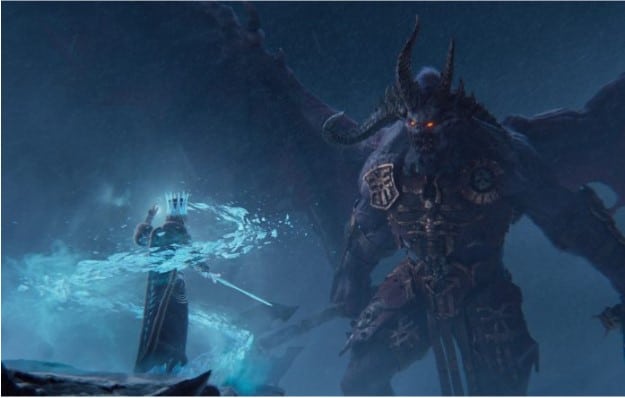 Developer Creative Assembly is currently in the process of working on the first of several hotfixes to address the critical issues players have identified over the past several days in Total Warhammer III. The 1.01 update is the first of many that will be issued to address the performance concerns on PC. Creative Assembly plans to release these as rapidly as possible without compromising the current stability or performance of the game. The new update addresses several performance issues that were reported in the game at launch.

What to Expect From Total War: Warhammer III Update 1.01?

The new update contains the first handful of fixes the devs were able to safely package into an update across all platforms and is targeted at early reports of multiplayer and performance issues in the game. Creative Assembly is already working on another package of fixes coming soon. The game now runs in DirectX 11 compatibility mode for all users by default. This is to prevent instances where users inadvertently ran on the legacy implementation of Direct X 12’s beta.

The new update has helped with performance issues for some players but the game is far from being optimized well. Creative Assembly is aware of the issues and will be addressing the issues soon. To check out the full patch notes, click here.