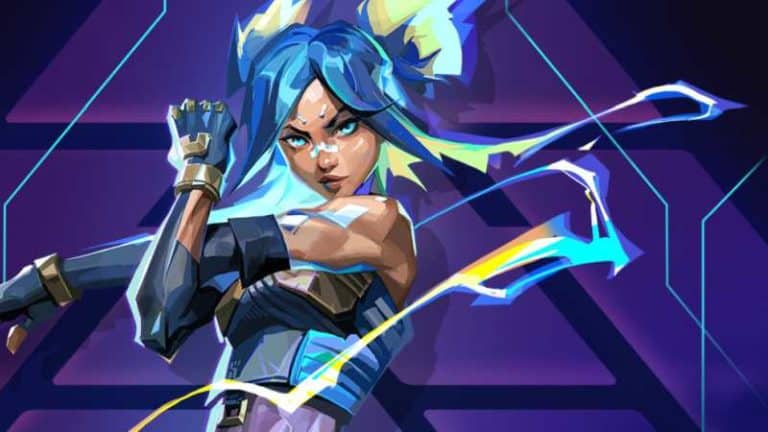 The latest Valorant Episode, Disruption, was finally rolled out on January 11th, 2022, bringing with it new Agent Neon, map changes, weapon updates and more. Let’s get into the Valorant 4.0 patch notes.

New Valorant Agent Neon is a bright spark with a big personality. Check out everything we know about Neon and her abilities in our original reveal article. What’s more, you can take a peek at how she settled into her new home in her official introductory video below.

With the devs feeling as though melee was “too tricky to aim with,” both right and left melee attacks have been updated in 4.0.

The Spectre gets nerfed

The Spectre has been nerfed to bring it more in line with other weapons, since it was viewed to be a little too powerful in both long-range and close-range battle.

The Bulldog gets some help

A couple of small changes have been made to Bind, but the biggest overhaul has taken place in Breeze, where a number of areas have been adjusted to better balance the attacker/defender dynamic.

While this is just the top line of a long list of changes in Valorant 4.0, you can check out the exhaustive list at playvalorant.com.