World of Warcraft Classic Wrath gets fresh servers in pre-patch

Good news everyone, the fresh is flowing again. 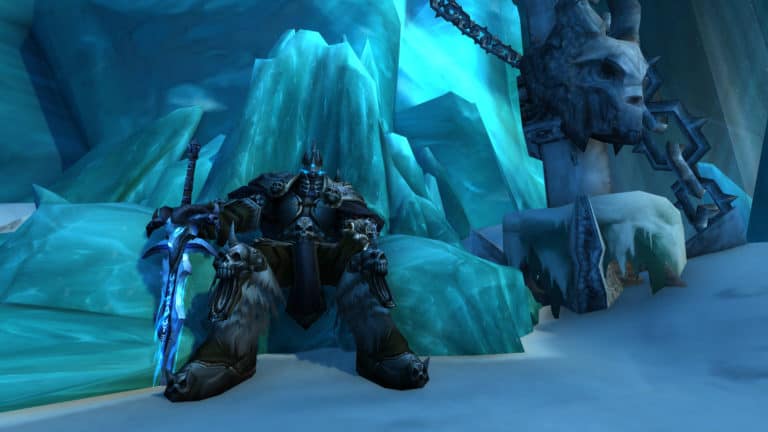 We all know that World of Warcraft Classic Wrath of the Lich King is coming. But did you expect there to be fresh servers with it? In a fresh post from Blizzard, community manager, Kaivax highlights that there will be fresh servers for WoW Classic Wrath, allowing players to roll on new servers if they so wish.

According to the Blizzard post, new fresh Classic servers will launch with the Wrath of the Lich King pre-patch. The servers will remain isolated from other servers for a brief period, enforcing that new community, all of which will need to level from scratch. It means during those 90 days, no one can transfer anything to a new, fresh server, nor will players be able to use a boost on those servers. It will preserve the fresh community experience for those 90 days. Note, the phrasing from Blizzard is “for at least”, meaning there’s potential it can go up further if Blizzard feels that the server communities may be made by transfers, bringing with it gear or gold advantages to the server.

One of the reasons Blizzard is considering this now is because of the influx of players they think will want to play Wrath without feeling extremely far behind. The current era classic servers are filled with gold, with a new culture like GDKP (use gold to get items you want in raids like its DKP loot system). It also puts players behind getting the faster mount flight speed, and the travelling tundra repair mount.

The other benefit is that there is more chance that the classic fresh servers will have faction balance, making Wintergrasp a competitive experience as it is supposed to be. The reality is Wintergrasp is a dead-on-arrival feature for most of the servers, thanks to the heavy faction swings on almost every server since TBC’s start. New severs with a faction balance may mean that Wintergrasp remains a competitive and community-enhancing experience.

This is not the first time there’s been support for fresh servers for a classic launch. There was momentum for it in TBC, to solve the rampant gold botting that inflated the amount of gold on classic servers. It even spawned a fresh crusade movement, in which a smaller percentage of the global community rerolled to dead realms to get that new and more classic experience.

There are also a few more server changes coming to the game ahead of wrath’s launch. Lots of empty servers will merge with other servers, as will the restrictions between PvE and pvp server transfers. It should help spread the player base around the remaining servers better, while those wanting something new can place fresh.