The hunt for success 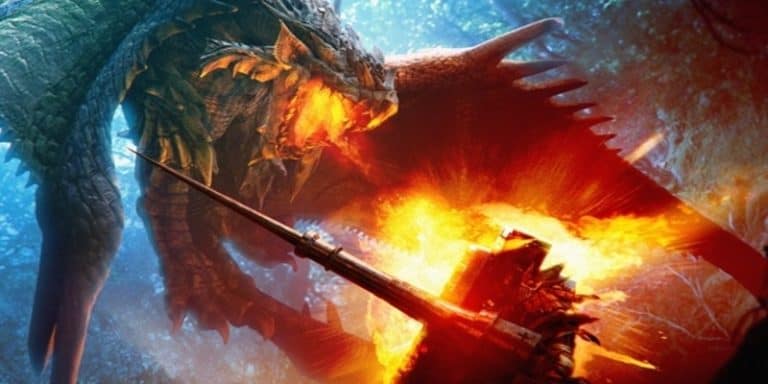 Far from its humble and arguably niche origins, the Monster Hunter franchise has gone from strength to strength. Monster Hunter World was an enormous global success, and Monster Hunter Rise appears to be hot on its heels.

Many imitators and rivals for Monster Hunter’s throne have sprung up in recent years, God Eater and Dauntless being possibly the biggest two. Even Pokemon Legends Arceus has taken cues from the series in its new approach to monster tracking and confrontation.

Now Microsoft want to get in on the action. Working with co-developer Certain Affinity, they are looking at building their own Monster Hunter-esque game for Game Pass. According to Venturebeat’s Jeff Grubb, The game has reportedly been in development for some time, beginning in 2020, with a planned release date of 2023/2024.

Game Pass in no doubt Microsoft’s current crown jewel. More than anything else, it is enticing players back to their consoles in droves, including those that were put off by the previous generation of consoles. But even Microsoft have their limits. According to Grubb, this new game has come about because the cost of putting the Monster Hunter series on Game Pass was deemed too high. Microsoft is looking to expand the variety of games on offer on its flagship service. And there is certainly room for more games in Monster Hunter’s genre. While nobody else has figured out quite how to crack the formula like Capcom, the series’ popularity makes it only a matter of time.

Hunting for the right developer

Rather than working as the lead on its own projects of late, Certain affinity has built up a reputation as a reliable co-developer. The studio has left its mark on such beloved franchises as Halo and Call of Duty. It remains to be seen how they will handle crafting a brand-new franchise. But at the very least, their multiplayer credentials are incredibly solid. And they may just be necessary. Given Monster Hunter’s incredibly solid co-op action, the studio certainly has a lot to live up to.