Can you still play Warzone – Warzone re-released as Warzone Caldera

Warzone 1 shall hence forth be known as Warzone Caldera. 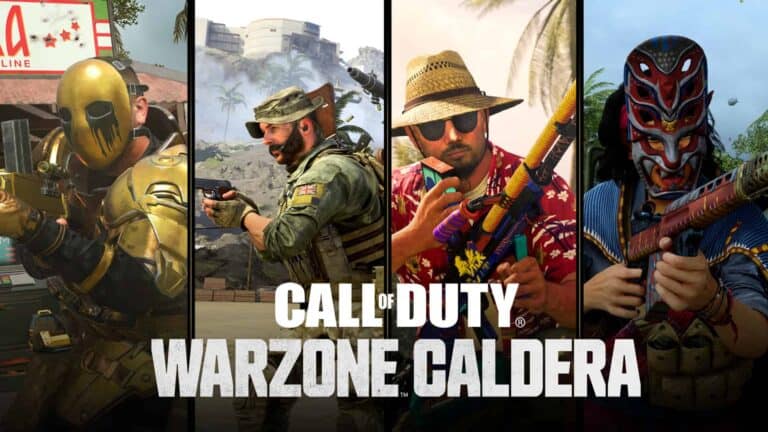 Table of Contents hide
Is Warzone 1 still playable?
What is Warzone Caldera?

Warzone 2 is undoubtedly one of the most popular online shooters at the moment. When Blackout and Blackout Alcatraz was taken over by Warzone, we saw a huge dip in players, so can you still play Warzone?

The answer to that question is yes. You can still play Warzone, but it has been re-released as something different since November 2022. Warzone Caldera has replaced what Warzone once was, but what’s changed?

Can I see my stats in Warzone 2.0? Warzone 2 Stats Tracker

Even though the new follow-up title is currently available, veteran players are wondering if the original instalment can still be played.

Warzone 1 is still playable since it has been re-released under its new title, Warzone Caldera. This relaunched is available on all platforms including the PS4, PS5, Xbox Series X/S, Xbox One, and PC.

However, you should bare in mind that you’ll only be able to play the new Caldera variation of Warzone 1 if you have Modern Warfare downloaded and installed on your system.

Caldera is fresh, but it is still a separate game from Warzone 2. It allows players to carry over their progression from the previous Warzone. This progress includes player progression, cross-progression for XP and weapon XP, Battle Pass content, and weapons among other things. Cross-progress is becoming a big thing now with platform transcendent titles. For example, The Witcher 3 next-gen update offers cross-platform progress too.

What you’ve got to note beforehand is that any progress from MW2 and Warzone 2 will not be carried back over to Warzone Caldera. As previously mentioned, MW2 and its affiliated games (WZ2) are separate titles entirely. So, any weapons, XP and progress will not appear.

What is Warzone Caldera?

Warzone Caldera is the new name for Modern Warfare’s original battle royale mode which was released in 2020. Though the arrival of Warzone 2 has slightly overshadowed its predecessor, fans are still as excited for the newly named re-release of the beloved initial title.

How to get The Chimera (Honey Badger) in MW2 & Warzone 2

So, Warzone Caldera is simply a rebranding of Warzone 1, therefore you absolutely can still play the original battle royale CoD title, if you so please.