Home » Gaming » What does a Nudge do in Clash Royale?

What does a Nudge do in Clash Royale? 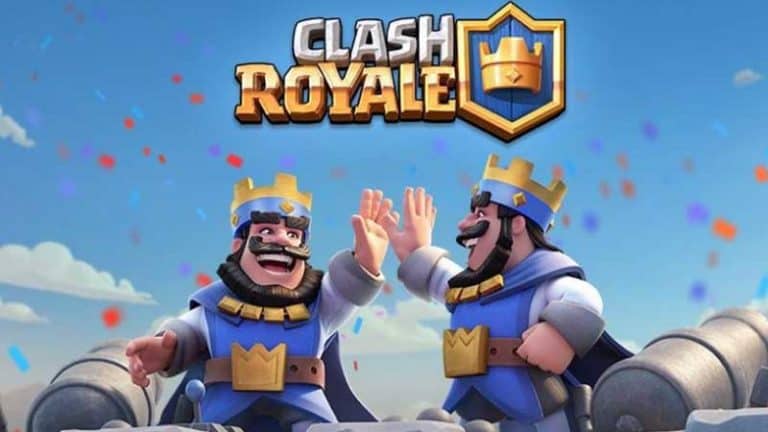 Table of Contents hide
How to Nudge in Clash Royale

Clash Royale is a game that not only needs some serious thinking and planning to be victorious over your opponent, it similarly requires slick teamwork to show the true power of a well-oiled machine. Due to this, Clash Royale has a bunch of different mechanics and features that players can take advantage of to ensure they achieve that desired win, especially during a clan war.

One such feature that some might not know about is the Nudge button. This can be utilized when you’re in a match with your fellow clan members to give them an alert if they’re slacking in the heat of battle. Hitting Nudge can also be particularly useful when you’re reaching the end of a clan war and you realize that someone isn’t pulling their weight, hopefully jogging their memory about the objectives they haven’t completed.

The Nudge feature, however, can only be used by Clan Leaders and Co-Leaders so you regular members won’t be able to spam the button and annoy the rest of your clan that is in deep concentration looking for its next victory.

The Nudge feature is a little hidden away though and those that don’t know where it’s located might be wondering how to actually get to it. Below, we’ll run you through that so you’re all clued up on where to press the Nudge button.

How to Nudge in Clash Royale

If you’re looking to utilize the Nudge feature in Clash Royale to give your teammate a bit of a wake-up call, here’s what you need to do:

So there we have it, all you need to know about the Nudge feature in Clash Royale. Now, go ahead and use it so you can be sure your clan members never fall asleep at the wheel again! 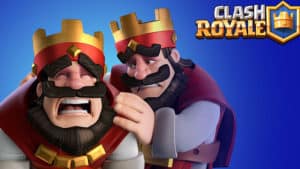 Clash Royale update not working – here’s how to fix it 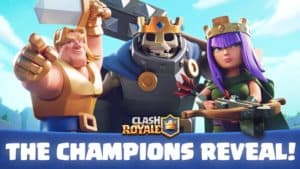