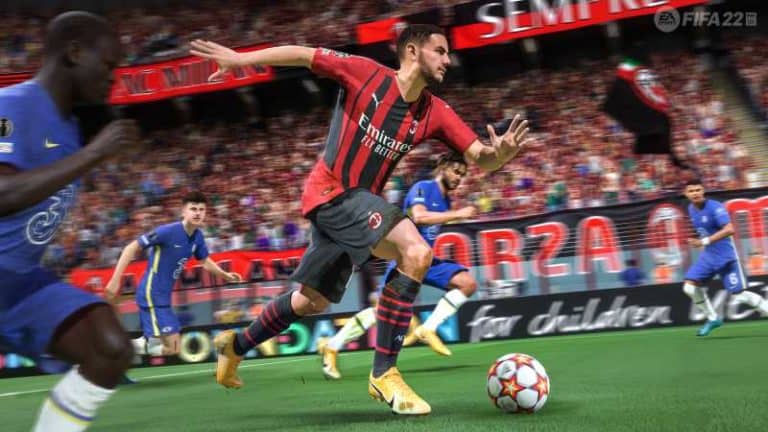 There are currently two Player of the Month squad building challenges on FUT22 covering the best players from Ligue 1 and the Bundesliga for the month of September.

Both leagues have midfielders up for grabs with RC Lens’ Seko Fofano available in Ligue 1 and Bayer Leverkusen’s Florian Wirtz on offer from the Bundesliga.

Ivory Coast midfielder Seko Fofano was named as the Ligue 1 Player of the Month for September following a run of impressive performances for RC Lens which saw the club climb as high as 2nd in the French top tier.

Fofano’s 86-rated card is ridiculously well-rounded with five of his six stats over 83, his shooting being the only stat to dip below the 80-mark. Fofano will be one of many FUT22 players look to obtain with his card offerings a great box-to-box midfielder in one of the more popular leagues.

This powerhouse is available until 6 pm on Saturday 21st November. 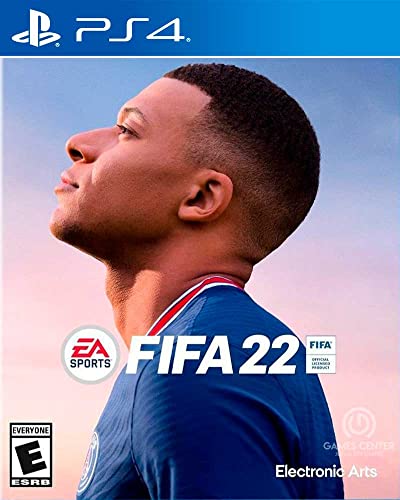 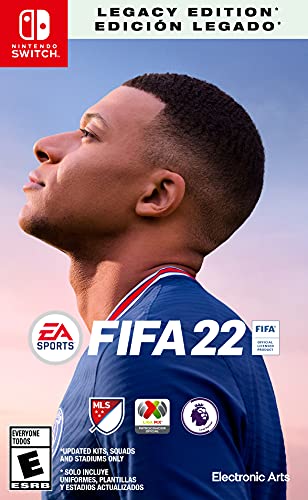 How to obtain Seko Fofano

There are three SBCs to complete in order to obtain Seko Fofano’s Ligue 1 Player of the Month card:

Florian Wirtz was selected as the Bundesliga Player of the Month for September after a string of performances that saw him score in three consecutive fixtures throughout September and an overall run of four games on the bounce for Bayer Leverkusen.

Wirtz was on the scoresheet in a 3-4 defeat to Borussia Dortmund before netting in victories over VfB Stuttgart and Mainz 05, with the latter proving the difference between the sides.

The German CAM has solid stats with his pace, shooting, passing, and dribbling all ranking above 80, the dribbling being his standout attribute at 89. The Bundesliga midfielder will be relatively cheap to complete but FUT22 players may still prefer the likes of Marco Reus and Leon Goretza.

This dynamic attacking midfielder is available until 6 pm on Saturday 13th November.

How to obtain Florian Wirtz

There are only two SBCs needed to obtain Florian Wirtz’s Player of the Month card and they are relatively straightforward across the Bundesliga and Germany.

Player of the Month cards from the Premier League, La Liga, Serie A, and Eredivisie will also be available in the coming days.