Players are getting free Lost Ark skins on March 21, including some animal skins and a Mokoko themed pet and mount. 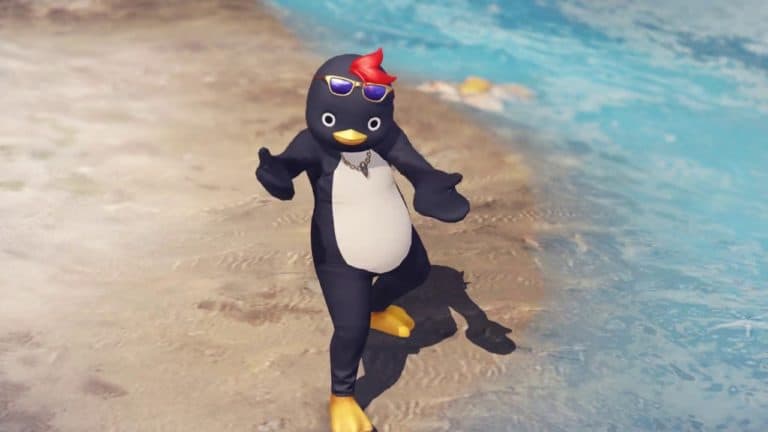 Amazon Games and Smilegate RPG has announced it is giving away plenty of freebies in the upcoming March 21 update. The game has gone through quite a bit of turmoil in the last week, with there being a community outrage over its pay-to-win feeling more prominent than normal thanks to the Argos launch in the March update.

On March 16, Amazon Games released a community response, packed with messages and transparency. Both Smilegate and Amazon disclosed their theories and other concerns over the game and what they are doing to address it. And, as a sorry to the player base, they are giving away some interesting Lost Ark animal skins and other goodies.

When March 21 arrives, players should begin to receive their free items. Among the most popular is the new animal skins, which contains a different kind of animal, that look slightly like onesies. There is a choice between a penguin, cow, chicken, mouse, dog(?) and possibly some Barney looking dinosaur thing. Each of the skins gets a different colored skin and a different helmet, so you can go for your unique style.

In addition, Amazon Games are giving away a Mokoko seed pet, six different skin colors and hat customization available. You can also get a Mokoko seed themed hoverboard as a mount, 12 different color schemes, some blending colors, some space-themed and some of the colourful Mokoko nature colors we see in the game often.