How to get the Lost Ark Ghost Horse mount

Become a rider of the apocalypse 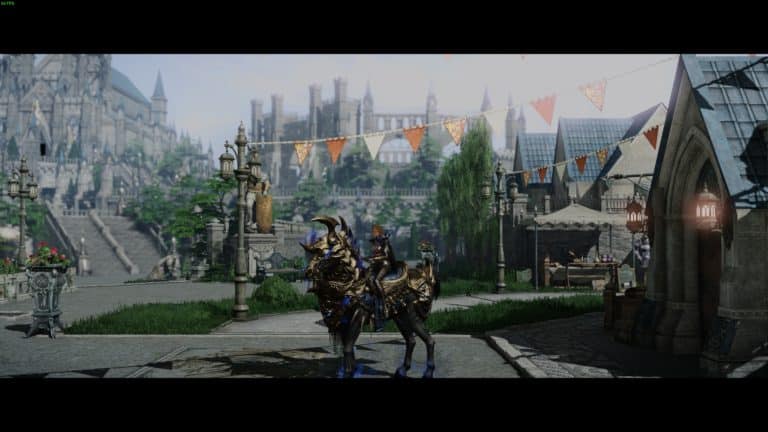 Lost Ark has released a brand new store mount, which you can get through the Lost Ark Store. The new Lost Ark mount is the Ghost Horse mount, which launched as part of the March update content release cycle, with its players able to get the mount until April 14 at 13:00 PM CET or another appropriate timezone.

The Lost Ark Ghost Mount is an undead themed mount, featuring edgy metal spikes, skulls and other undead essences coming from the beast. If you wanted to go for that horseman of the apocalypse theme, this is certainly the mount to riddle with.

Depending on your preference, there are a variety of Ghost Horse colour schemes to go for. You can get five different themes for the mount, featuring a white on blue with a cyan glow, black on steel with a blue glow, black on gold with a blue glow,  black on silver with a red glow, and black on a darker metal with a  green glow. If you fancy a preview of the mounts, you can head into the Lost Ark store and take a closer look, at the mount in the store preview.

If you’re interested in buying the mount, the mount will cost you 1700 Royal Crystals. Alternatively, you can get the mount in the Omen Special Package deal with the Dark Omen armor and weapons skins. This will set you back 3800 crystals, but its value is by far the best if you want the full horseman of the apocalypse theme.

Remember, this Lost Ark Ghost Horse mount is only available until  April 14. This is likely when the April update will have launched, and there will be a new skinline that has been released that players can get. Lost Ark uses a rotating store, so if you are interested in the mount, then you will need to get it within the allotted time as it may be gone for good.