Will third-person mode return to Warzone 2?

3rd person is gone, with no real signs it'll return. 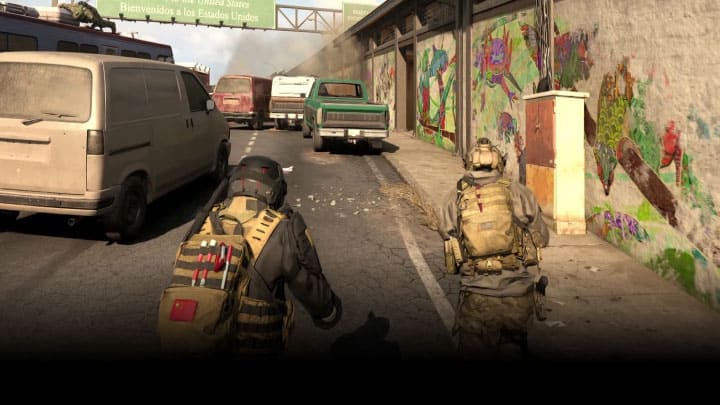 There’s plenty of third-person alternative battle royale titles out there at the moment like PUBG and Fortnite. Warzone 2 got a taste of the excitement too. However, unfortunately whilst fans enjoyed this development and option online, Infinity Ward have since removed it once again. So, what do we know about this disappearance, and will third-person mode return to Warzone 2?

The Call of Duty franchise has dabbled with 3rd-person playlists before, with entries such as the original Modern Warfare 2 and even World At War trying their hand at it.

Read on to find out more.

Is 3rd person mode in Warzone 2 coming back?

Unfortunately, there from what we can gather, there is no official statement to claim that third-person mode is returning to Warzone 2.

That being said, there is a definite possibility that it might return is the light of Warzone 2 Season 2. Instead of addressing the removal, developers Infinity Ward reintroduced ShootHouse 24/7, to quell the uproar in the absence of Shipment, and the added reinstatement of trios into Warzone 2.

Until then, we’ll keep you posted on all the latest about the third-person view as it develops.

Why was 3rd person mode removed from Warzone 2?

Whilst there is little to be found on the topic at hand, it doesn’t appear as though there were any game breaking bugs or disastrous glitches that would warrant a complete removal.

According to the official Warzone 2 Trello board, December 16, 2022, a minor bug pertaining to lasers in the 3rd-person Warzone 2 mode has been addressed. Since then, nothing has arisen. However, bugs in Perks such as High Alert have recently been addressed, so let’s hope and pray something was wrong!

Whilst it could be argued that the removal of third-person could be tactical decision on the behalf of creators and developers in a bid to maintain peak interest, we aren’t so sure. To be sure, revolving maps and game modes does help the popularity of a game and freshen things up; that much can be said for Overwatch 2 map changes also.

However, to completely remove an integral and beloved mechanic of the game has left fans with a sour taste in their mouth. See it all unfurling on Twitter now.

That’s all we’ve got for you at this current moment in time, but rest assured we’ll be bringing you coverage on how this develops momentarily. 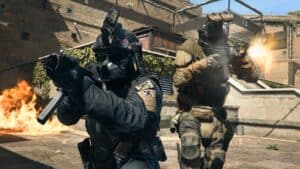 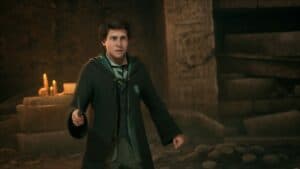 How to Get Sorted in Hogwarts Legacy – Guide for Each House