Here are the main features of the Battlefield 2042 update 3.2 patch notes. 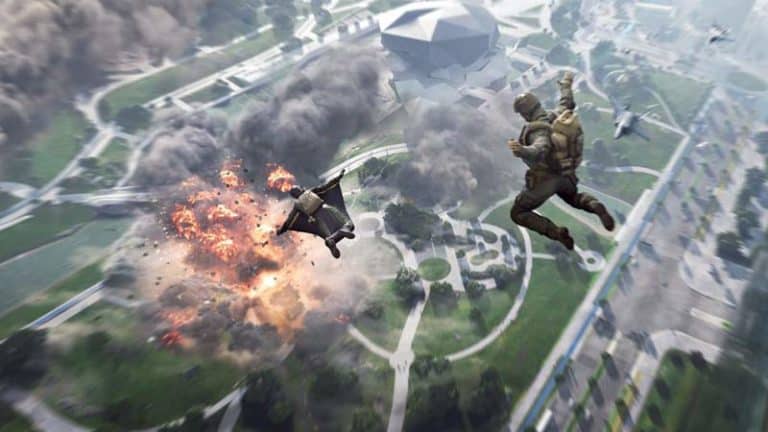 The main feature of Update 3,2 is an increase to XP per minute. DICE has decided to increase experience per minute to 300. previously, XP came from a burst of activities, which was somewhat underwhelming. The idea behind the change is to make getting XP more reliable while capping the frequency of burst CP gains.

Meanwhile, player progressions are also getting a little overhaul. The Mastery and Weekly Missions feature of the game is changing. There are now created experience types, each offer players something different. What you earn for the weekly missions or in the mastery section is entirely down to the modifier you use, along with the rules you can come across in the rules editor, especially on the damage and health modifiers, along with AI enabling. Of course, beating players with the vanilla settings is better, but you can go for easier experiences if you wish. All of which grant equal player experience, but the harder grants more rewards. See the below tweet for reference.

Though, these are not the full patch notes for Battlefield 2042’s 3.2 update. These are just a sneak peek at the content coming on January 20. For those who want a more in-depth look at patch notes, the content will go live later in the day, according to the official Twitter post on Battlefields comms channel. If we catch them, we will direct you to the Battlefield 2042 page containing them. Typically, they are over in this section of the battlefield 2042 website, though.

While that is the core of the Battlefield 2042 patch notes for 3.2, there are more fixes in mind. We can expect Battlefield 2042’s 3.3 updates to possible feature a UI rework, along with a plethora of other potential changes, according to DICE’s most pressing update features.