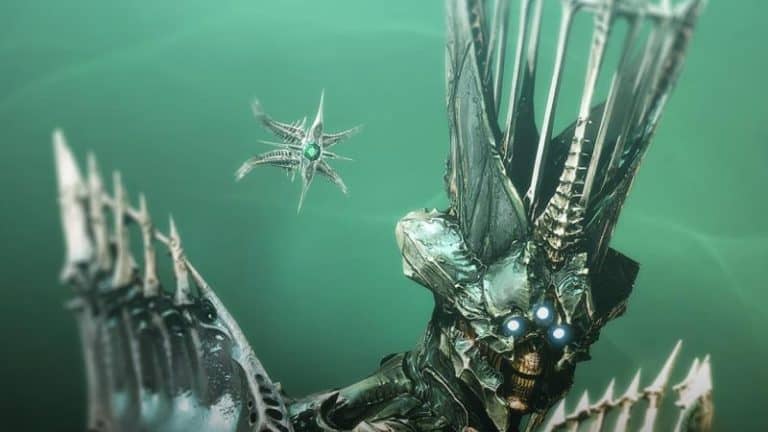 Table of Contents hide
What did we find out from the Bungie Witch Queen ViDoc?
The new Destiny 2 season — The Season of the Risen
When does The Witch Queen DLC come out?

On February 22nd, 2022, the new Witch Queen DLC comes to Destiny 2. We’ve had some more teasers in the form of a ViDoc released to the Destiny 2 Youtube channel on February 8th, 2022, which brings to light just how huge this next stage in the Destiny 2 story is going to be.

What did we find out from the Bungie Witch Queen ViDoc?

The 13-minute video tells us so much new information about what we can expect from the story and the gameplay of The Witch Queen. In a unique twist on the classic divide in which light is good and darkness is bad, Savathun – the Witch Queen – controls The Light, and it’s up to us as Guardians to take it back. We’ve seen bits and pieces from Savathun before, but this is the first time she takes centre stage in a main story arc. According to the video, the new chapter in the story picks up details left all the way back in the original Destiny, and will answer years old questions, while incorporating new mechanics along the way.

The biggest mechanic that has fans counting down the days to the DLC is the new weapon crafting. The completely astounding new Glaive will only be available to Guardians once they have gathered all the parts needed to craft it – and it’s worth it. The magnificent weapon acts as a shield, melee weapon and a projectile weapon, and can be shaped with almost as much individuality as your Guardian themselves.

Check out the full 13-minute video for even more juicy details about the upcoming DLC, in what is probably the last look before the Witch Queen’s release date.

The new Destiny 2 season — The Season of the Risen

While The Witch Queen is a paid-for DLC, all Guardians will be able to participate in the story to an extent with the next Destiny 2 Season, which we now know will be named Season of the Risen. This touches upon Savathun’s army of the undead, which you will need to battle in the new free season, and the DLC. Expect high emotions, as you can only fully wipe out your enemies by crushing their Ghosts in your hands… just try not to think of your own as you’re doing it. Season of the Lost will end and Season of the Risen will begin on February 22nd, 2022.

When does The Witch Queen DLC come out?

In the meantime, if you’re new to Destiny 2, why not check out our system requirements page to find out if your PC if up to the task.