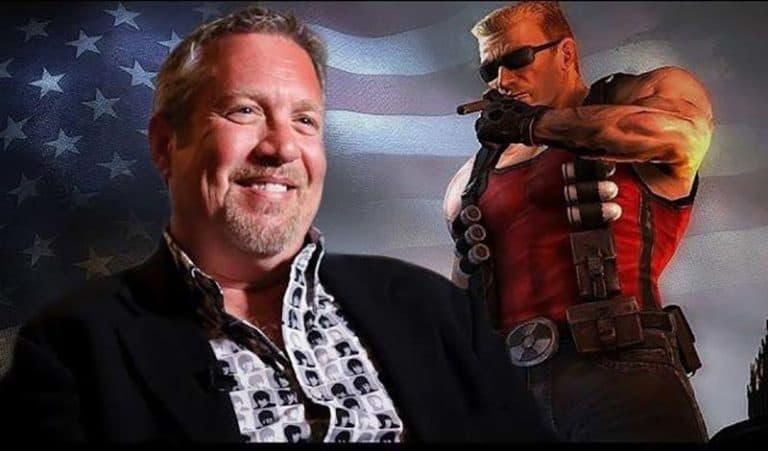 Thunderbox Entertainment has just announced they have signed up legendary videogame voice actor Jon St. John – he of Duke Nukem fame, to provide the voice for the final crew member in its space survival strategy game The Captain is Dead.

Jon will take on the role of The Janitor, whose ability to fix the ship’s systems with nothing but a little duct tape and chewing gun has made him a firm favorite with fans of the original board game that this is all based upon.

Mr. Nukem himself joins an impressive and diverse cast featuring Elias Toufexis (Deus Ex, Assassin’s Creed), Lani Minella (Mass Effect, Professor Layton), and Kevan Brighting (Portal, The Stanley Parable). So, when you need to introduce an alien invader to the business end of your boot, you know the accompanying one-liner will be stylishly delivered.

The new space-farers are joined by a host of updates and improvements, including new HUD options, an increased crew size, rule updates, and online leaderboards so you can prove to your friends once and for all that you are the baddest dude in the galaxy!

The Captain is Dead is available on Steam, iOS and Android, with discounts on the various stores throughout the month so, as Duke Nukem would say, “What are you waiting for? Christmas?!?!?”

The game, which was released yesterday already has a Positive rating on steam so, er go get some.