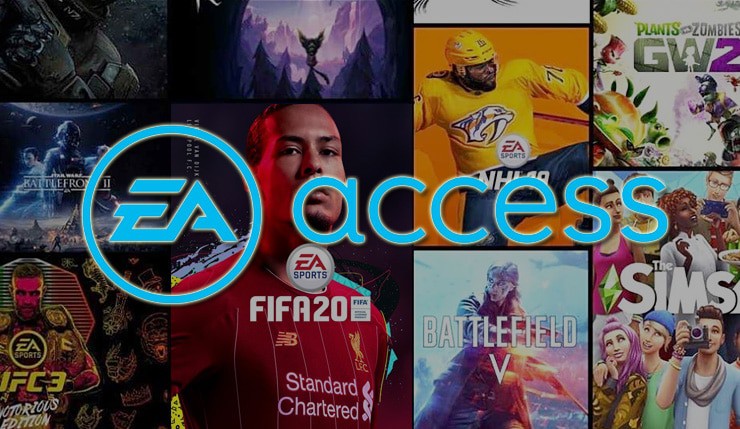 After a number of its games started popping up on Steam earlier this week, EA has officially announced that EA Access is officially heading to Steam later this summer.

At the time, EA revealed the shift back to Steam would start with Star Wars Jedi: Fallen Order with an eye on bringing the EA Access monthly subscription service to the platform.

Fast forward eight months and EA Access’s Steam launch is just around the corner. In a news wire published on its official website, EA explains that it has launched the first batch of over 25 games and associated DLC heading to Steam.

To mark the occasion, these are available with massive discounts up to 90% off in some cases.

EA says all these games will be available as part of the new Steam EA Access subscription when it launches late this summer. More games are on the way.

As of writing, it’s unclear how the subscription service will work, mainly, whether it will require subscribers to launch Origin to play games. There are also questions over whether EA will offer a two-tiered membership structure – Basic and Premier – like the standalone EA Access offering or not. Additionally, it’s unclear whether EA will grant players access to the same spread of games? The wording in EA’s news wire leaves some ambiguity, stating, ‘A library of titles awaits you in The Vault.’

As for when we can expect to hear more, a batch of news games will be unveiled during the E3-replacement EA Play Live event on June 11 at 4 pm PST.