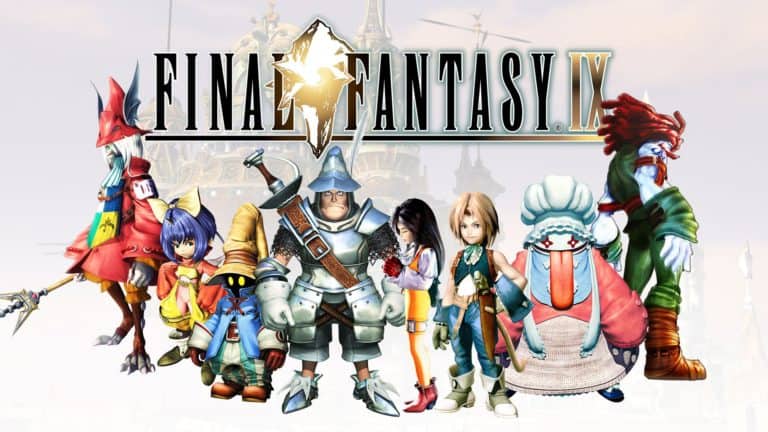 Last year it was announced that French animation company, Cyber Group Studios would be making a Final Fantasy 9 animated series. Now we have an idea of when the first footage of the series will be shown to the public, at the Licensing Expo 2022 in Las Vegas.

It has been reported that Cyber Group will be attending the Licensing Expo in Las Vegas from the 24th-26th May, and will be looking to potentially sell the show. It’s been noted by the company that the series will function as something everybody can get into.

“For those who don’t know Final Fantasy 9, this will be an introduction….and for the many who do, this will immerse them in a universe they’ll love.”

Of course, the fact that the show is being presented to potential buyers doesn’t reflect a date in which we may see our first look at the show as a consumer. It could still be many months away from getting a trailer or even a teaser, but we’ll keep you updated with everything we know.

What is Final Fantasy IX?

Final Fantasy 9 is primarily known for introducing the world to the tiny mage known as Vivi, but the game itself is set in a world known as Gaia that is currently in the middle of a massive war between nations. The show will focus on the story of the game but will present it in a manner that is easily digestible in small chunks.

It’s a huge departure from the previous two games in the series, as both Final Fantasy 7 and Final Fantasy 8 were set in a rather futuristic world to various degrees. It’s much closer to the original Final Fantasy in terms of setting and feel, and the show will look to capture this.