The patch notes for Fortnite update 19.01 are here

Highlights include the new Spider/Man Super Suits, as well as upcoming Winterfest activities 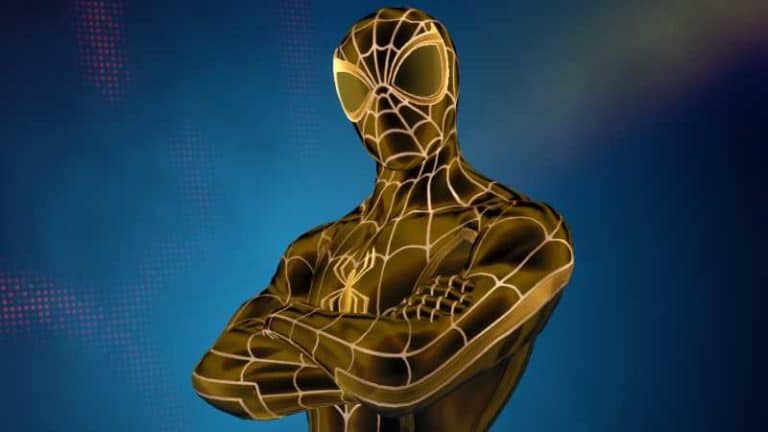 A big Fortnite update was rolled out today, December 14th, 2021, launching the rest of the Battle Pass Bonus items and a few bug fixes – most notably, Fortnite Split Screen is back. Meanwhile, the game’s Winterfest event will launch in the next few days.

With today’s Fortnite downtime over, update 19.01 is here, bringing with it a massive amount of new material over the coming weeks, most of it themed around holiday festivities. Here, we are going to take at the awesome new Spider-Man Super Skins, as well as some more general bug fixes and balance changes in the 19.01 Fortnite update patch notes. We’ll tell you everything about the new Winterfest event as soon as Epic reveals more!

The Battle Pass has finally been updated to reveal the rest of the Bonus Skins that become available after Battle Pass Level 100. The highlight of this for many will be the new Spider-Man Super Skins, available in Photo Negative, Scarlet Blackout and Gilded Reality.

Other Outfits such as Lt. John Llama and Ronin are also available in these bonus colorways.

Just a small but significant change in that the ammo count for both the Stinger SMG and the Hunter Bolt-Action Sniper now update sooner in their reload animation.

Some other balance changes were made in a smaller hotfix last week, as well. For example, Guzzle juice now heals faster than it did before, meaning you can heal on the go even quicker.

Meanwhile, the Ranger Assault Rifle has been boosted as well, with its accuracy and damage rate having been increased.

Crucially, Fortnite Split Screen is now back, so you can play with your friends or family on the same device. This has been disabled while Epic Games fixed an issue which has now been resolved.

There was also a problem with Reboot Vans sometimes not reviving players if more than one teammate was interacting with the Van at the same time. This has also now been fixed.