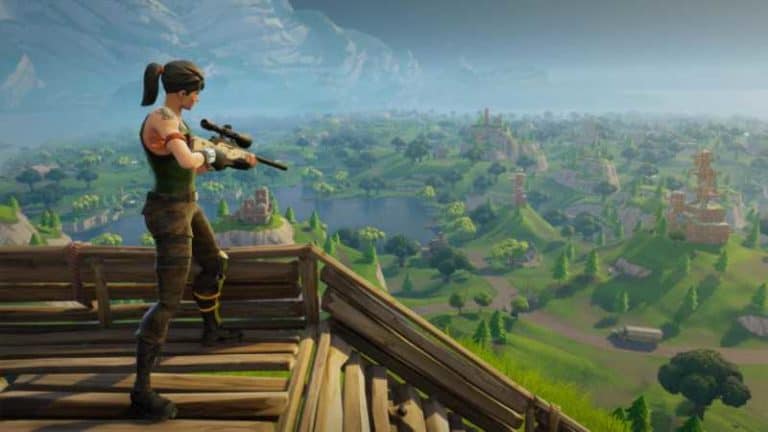 Table of Contents hide
What is the Fortnite XP glitch?

I’ll set my stall out here, I don’t see the point in cheating XP progression. It doesn’t mean anything to anybody and if you get a sense of achievement out of it, well then maybe play a different game.

Having said that some games make you grind for hours to get anything. Fortnite isn’t really one of those games but it has been glitched previously when it comes to farming XP and it looks like it has some new problems with the arrival of an issue that seems related to the addition of the Accolades Device which allows players within Creative mode to game XP according to FortniteNews.

What is the Fortnite XP glitch?

The new glitch apparently allows players to repeat and action as many times as they like and gives them the same amount of XP every time, opening up the possibility to level up hundreds of times in a single play session should you be tedious enough to play like that.

There are unconfirmed reports of some players leveling up over 800 times in a single play session which is obviously both ridiculous and pointless in equal amounts.

As yet, nobody has been banned for taking advantage of the glitch and Epic Games are yet to comment or confirm it is legit.

If it does turn out to be real however we would expect them to come down pretty hard on players who have lept to take advantage of the bug, so enjoy it while it lasts would be our advice.