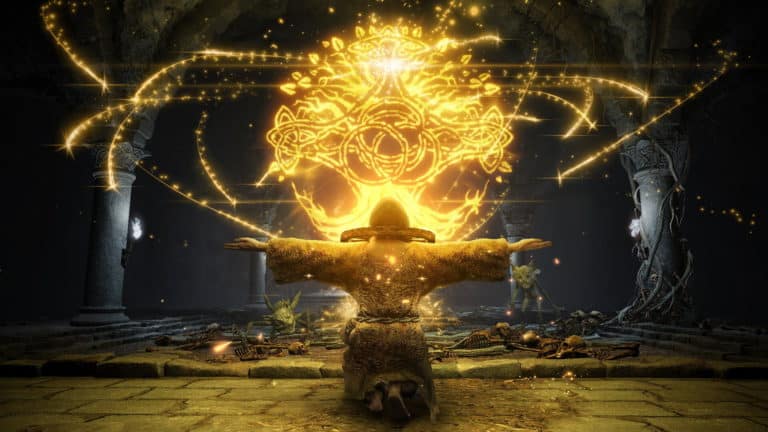 Table of Contents hide
FromSoftware Prepping For Something Big?
What Are FromSoftware Known For?

What with the success of Elden Ring it was really a no brainer that FromSoftware would be doing more. It appears they’re currently in the process of hiring staff members for several new titles.

FromSoftware Prepping For Something Big?

FromSoftware is currently hiring for the following roles:

The sheer amount of jobs here suggests that whatever FromSoftware is working on won’t exactly be a light undertaking. Indeed, the website itself states that these listings are for “several new projects”, ones that we likely won’t know the true nature of for years to come if previous FromSoftware games are anything to go by.

What Are FromSoftware Known For?

FromSoftware are known for their incredibly difficult yet incredibly rewarding games such as Dark Souls, Bloodbourne, Sekiro: Shadows Die Twice and Elden Ring. Elden Ring released earlier this year to widespread critical acclaim and is considered to be one of the best games of the year so far. Our review called the game “A Golden Achievement”, and it’s not really hard to see why with the sheer variety of content on display.