Home » PC Tech & Gaming News » Why did Gaules get banned by Twitch?

Why did Gaules get banned by Twitch? 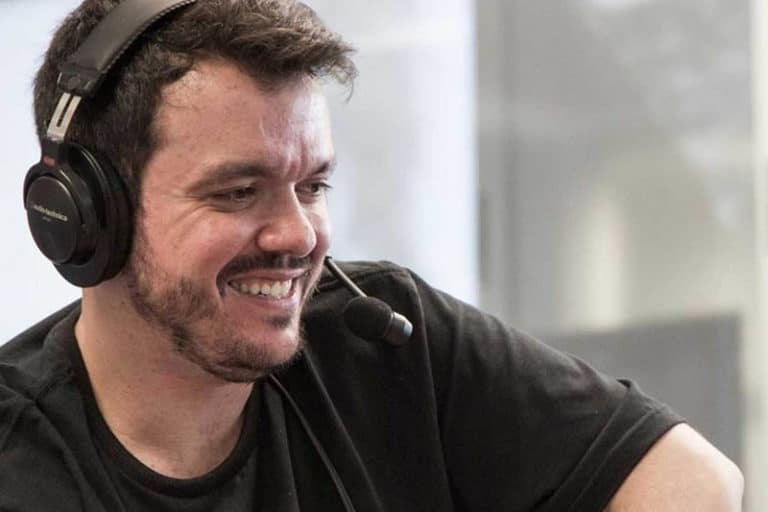 The most-watched streamer in the world Brazilian Alexandre ‘Gaules; Borba has gone and got himself banned by the streaming platform for an as yet, an undetermined amount of time.

StreamerBans Twitter account broke the news and internet speculation seems to suggest that the ridiculously popular streamer, who shot to stardom with his CS:GO streams, but more recently has been producing basketball/NBA content has been banned for a simple mistake.

While streaming his latest NBA content it seems as though Gaules may have messed up by starting his stream without adding geo-restrictions, basically meaning anybody in the world could watch the game, and that is a big old no-no and seems to have resulted in Borba being kicked from the platform for the first time in his career.

The length of the ban is not expected to be too long, and Borba himself has posted an image on Twitter suggesting that his fans should calm down.

Either way, it’s probably more of an embarrassing slip-up rather than an out and out disregard of any rules, but it highlights that ever the best can make costly mistakes.