Gamers can sign up now to get in on the testing (and get some extra practice in!) 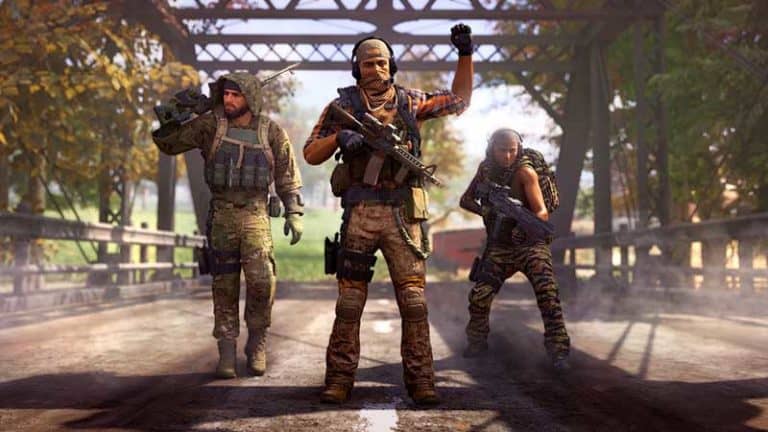 We haven’t had a new free-to-play squad-based shooter for all of 10 minutes but now Ubisoft joins the party by announcing the latest one, set in the Tom Clancy Ghost recon universe.

As you can see from the trailer, which you can watch for yourself below, we are set for stylish, soldiers with grizzly beards sneaking around and blowing things up type of affair containing upwards of 100 players grouped in teams of three.

It’s being developed by Ubisoft Bucharest who has form in the Ghost recon universe, having worked on Ghost Recon: Wildlands and Ghst Recon: Breakpoint.

Ghost Recon: Frontline will however bring this 100 player PVP mechanic to the Tom Clancy world for the first time and by heading over to ghostreconfrontline.com you can sign up now to be part of the initial playtesting for the game which will start on October 14, although this test is for players in Europe only, with more to be announced.

Ghost Recon: Frontline features three different classes that can be shaped into your own unique playstyle.

Each has its own useful characteristics that can sway a battle in your favor and when mixed in with the map that will feature several different biomes, it will quickly become apparent that some are more suited to certain terrains than others. Players can even switch between contractor classes during battle which makes for an interesting twist.

“We can’t wait to see players’ reactions during the first test of Ghost Recon Frontline. We will be working hard to adjust the game accordingly throughout the several live phases planned before launch, as we want to deliver the most polished and entertaining experience possible for players.”

So there we have it, a new free-to-play Battle Royale-style game set in the Ghost Recon universe? Yes, please.

In other Ghost Recon news, somehow we have reached the 20 year anniversary since the first Ghost Recon game was released – Tom Clancy’s Ghost Recon – and you can now download it for free to celebrate over at Ubisoft Connect which is a nice little touch, especially if you have fond memories of it from back in the day all those years ago.