New information about a hit game! 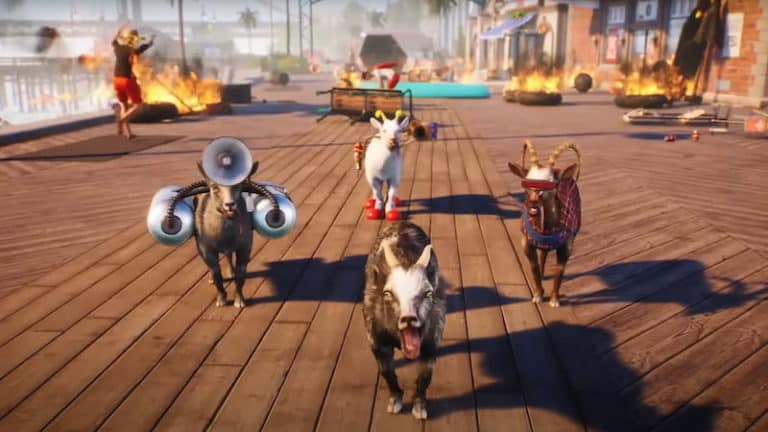 Goat Simulator 3 has been revealed. The game is scheduled to release on major platforms later this year. It is a witty and funny game that should be a lot of fun when it releases. It is another installment in Goat Simulator franchise.

Goat Simulator had a funny and witty trailer that pulled a joke on some fans. Goat Simulator 3 started with a joke reference to Dead Island 2. The animation and character parodied the trailer back from 2014. It might signal that Dead Island 2 is on the horizon finally after numerous delays.

However, Goat Simulator 3 also looks promising. The game might be a great fun after a long day’s of work or for numerous content creators. The premise of The Goat Simulator 3 should be fairly the same to the first game.

You can already wishlist Goat Simulator 3.

Make sure to stay up to date and follow the most recent gaming news on WePC News section. Also take a look at S.T.A.L.K.E.R 2: Heart of Chernobyl Release Date, Trailer and Is there a save editor for Tiny Tina’s Wonderlands?