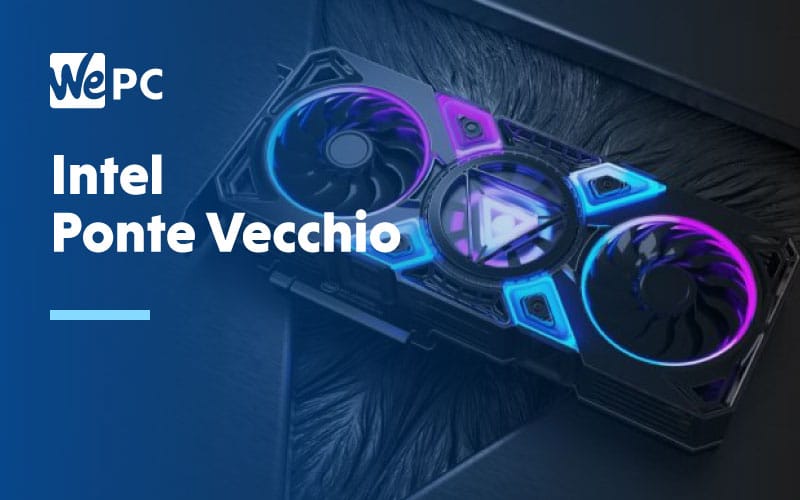 Intel has released new details about their first Xe graphics processor including the new codename – Ponte Vecchio. At the moment, this is the first GPU to be officially named. However, we expect other Xe GPUs to be released sooner than this one.

For those wondering about the choice of name, Ponte Vecchio is the old stone bridge in Florence, Italy. This refers to the interconnection between GPUs – something Intel calls CXL (Compute Express Link).

What Is The Intel Ponte Vecchio?

To clarify, Intel’s Ponte Vecchio is not a gaming GPU. Intel’s first round of Xe graphics cards is for exascale computing.

Intel claims that the 7nm GPU Ponte Vecchio will use Foveros packing technology while also utilizing CLX interconnection. However, while we already knew that, they have also shared some previously unknown new information.

Ponte Vecchio will also feature ultra-high cache, high memory bandwidth, and it will also have high double-precision FP throughout.

As always, it looks like Intel has big plans for this new graphics processor release and we can’t wait to see how this will disrupt the market.

Where Does This Fit Into Intel’s Project Aurora?

Intel Aurora is scheduled for release sometime in 2021, so we’ve got quite a wait ahead of us, but we hope it will be worth it!