Into the Starfield: Episode 1 of new dev diary series lands from Bethesda 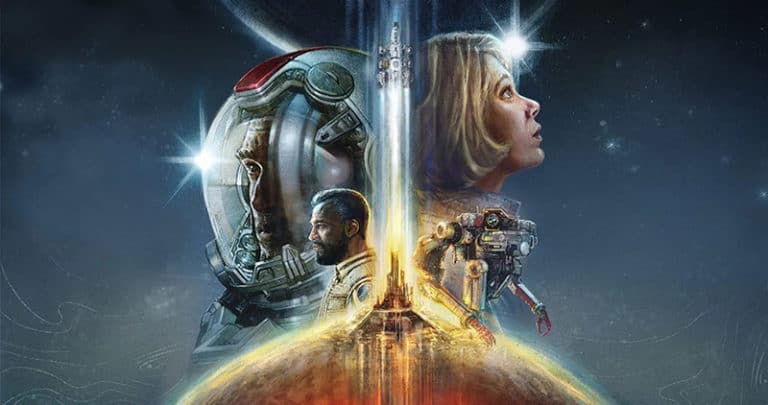 Table of Contents hide
Into the Starfield: The Endless Pursuit

As we move into the final year before the launch of Bethesda’s new epic game world – Starfield it’s a bit mad to think we could all still be playing it ten years later, just like Skyrim.

That takes us to 2032, which sounds suitably futuristic anyway. By then the game will be unrecognizable from what was initially launched. We will be playing on 32k VR holodeck projectors or potentially locked into Zuck’s metaverse by then.

Exaggeration aside the potential playtime that Starfield spans for our gaming lives could include some huge technological changes and advances and that is pretty exciting to dream about.

For now though we are left to wonder but we can at least start to get excited about the impending launch, aided by the new Developer Diary that Bethesda just launched – Into the Starfield. This eight-minute video is already on the way to racking up 200,000 views and features Game Director Todd Howard, Studio Director Angela Browder, and Art Director Matt Carofano discussing how Bethesda always wanted to do a sci-fi world and gives some really interesting insight, even at this early stage into the world design process and how it has differed from a game such as Skyrim.

Interspersed by suitably epic spacey music, sweeping panoramics of the game’s concept art, and cutting between the discussion between the three, it’s a good watch and certainly helped build my excitement for the game.

Into the Starfield: The Endless Pursuit

The first episode is called The Endless Pursuit, and while there is no timeline on when we can expect the next installment, Bethesda’s Starfield site tells us to keep watch over the coming months.

The Starfield hype train is well and truly about to set off from the station. Have a watch of the episode for yourselves and tell us what you think in the comments.