Is Path of Exile down? 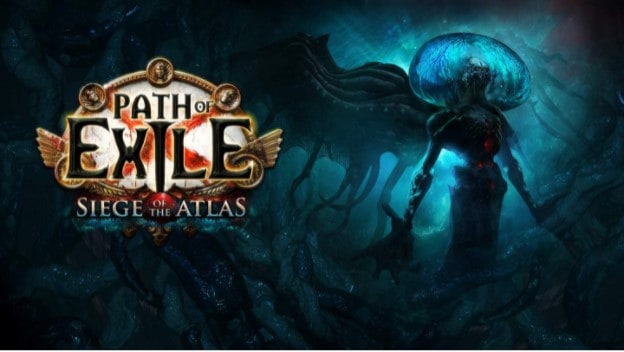 Table of Contents hide
Is Path of Exile down (POE)

Path of Exile (POE) players are reporting being kicked out of servers and (the increasingly popular fad) queue time to get into servers something which “I have never experienced before”. Reports at DownDetector look as though there is indeed an issue as you can see in the graph on this page a sudden, large spike in players reporting issues getting into the game.

Is Path of Exile down (POE)

Reports on Twitter definitely suggest there is an issue with the EU servers at the very least. As yet there is nothing official on any of the Path of Exile service accounts but it looks as this situation might just be occurring in the past few minutes so let’s give them a chance to respond.