The controversial new Roblox TOS makes changes that players do not like. 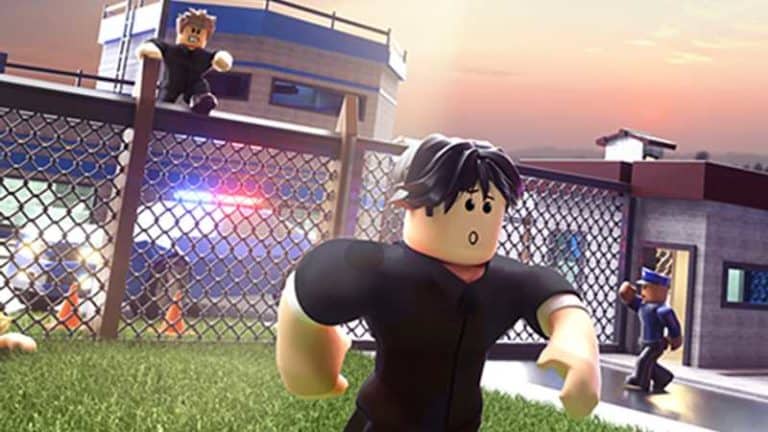 Table of Contents hide
You have to verify your age!
No Virtual Private Networks (VPNs) allowed.
Please don’t scream and shout.
Don’t get political on Roblox.
Don’t depict natural disasters or real-world tragedy.
Don’t impersonate a YouTuber.
No more giveaways, sweepstakes, or contests
What do we think?

It’s not unusual for online software companies like Roblox to update their terms of service periodically, either to reflect changes to their company values or just to better define the rules around their online live services and products. So what have players had an issue with when it comes to the biggest changes Roblox have made?

You have to verify your age!

We saw this one coming, as Roblox is huge in China. To comply with the new gaming rules over there and as a way of protecting gamers under the age of 13 from the dangers of online voice chat with older strangers, Roblox players will now have to verify their age with an ID verification process that involves uploading a selfie.

Connecting to Roblox through Virtual Private Networks is now against the rules. If you get caught using a VPN to access Roblox in another region or worse, impersonate someone else with one, then you’ll get banned.

This seems unfair, as in some regions using a VPN is the only real way to access a safe and uncensored internet. Don’t the people that need to do that have enough problems without taking the risk of losing all their Robux too?

Section 17 of the new Roblox TOS bans “disruptive audio”. Say goodbye to both screamy jump scare games and those kids that don’t turn their loud music off when they’re using their microphones in online games. We won’t miss either, if we’re honest.

Who are we kidding? Those aren’t going anywhere. This rule is going to be ridiculously hard to actually enforce.

Don’t get political on Roblox.

Thanks to a new Roblox-wide ban on politics and political content, you won’t be able to make games or post chat messages about Political things. In all seriousness, this one is troubling because the things that are considered political in society shift and change every day. Cultural attitudes are even different in different areas of the world. Places like Russia and Poland consider being gay “political” due to anti-LGBTQ+ laws. The United Kingdom is one of the worst places to be transgender in the world, with roughly 2 in 5 trans people having been victims of hate crime according to a 2018 survey by Stonewall and YouGov.

Discussions about the UK trans community continue every day and are definitely regarded as “political” by some. If you’re a young gay or trans player on Roblox, will you be banned simply for being yourself? This section definitely needs further clarification from the Roblox Corporation.

These rules do clarify that you shouldn’t be making versions of natural disasters or real-world tragedies that intend to cause harm or misinform people, but depending on how strict this is it could be bad for educational content.

We hope that largely historical content is fine, but we do agree that it’s best to leave situations that could be considered “raw” alone and not turn them into the next Roblox video game hit.

This one is a bit heavy handed, but we understand the reasoning behind it. Little kids are one of the groups most at risk of being scammed online, and impersonating their favorite YouTuber by dressing up as them would be one of the easiest ways to do that. Impersonating people is weird anyway — just be yourselves, Roblox players!

No more giveaways, sweepstakes, or contests

This one is probably the most ridiculous overstep and feels like it isn’t really about keeping anything safe other than the Roblox Corporation’s cash flow. Under the new rules, you can’t give out Robux, game codes, or in-game digital goods outside of the Roblox client. This also means that pages like our very own Roblox UFO Simulator Codes page are now against the site’s rules. From now on, you’ll only be able to get Roblox codes from Roblox.

Ultimately this change means that Roblox creators and influencers can no longer drive their followings up on social media and that limits the scope of what has been very effective —and free!— external advertising for the creator made games on the Roblox website and app. We understand having the desire to remove contests and ultimately protect young people from potential scams, but we’re not sure it’s worth throwing out the entire idea.

What do we think?

Roblox has been under increased public scrutiny about the amount of adult content like strip clubs and creepy sex “condo games” appearing on an online game service largely aimed at kids lately, so it’s not a surprise that the Roblox Corporation would want to better dictate what is or isn’t acceptable for their game worlds and protect their young users.

While some are mad at some of the changes that may seem draconian, like the ban on “disruptive audio” with “excessive loudness”, other changes like their bans on sexual content, personal threats and offensive gamifications of real life tragedies seem fine to us, honestly.

Still, people are mad, and when people are mad they’re undoubtedly going to be loud about it online. Perhaps given time, the Roblox Corporation will more clearly clarify the new rules in a way that their users, creators and influencers regard as acceptable.

If Roblox makes further changes to the TOS or even backpedals on some of these new hard rule decisions, we’ll let you know. Until then, keep reading WePC.