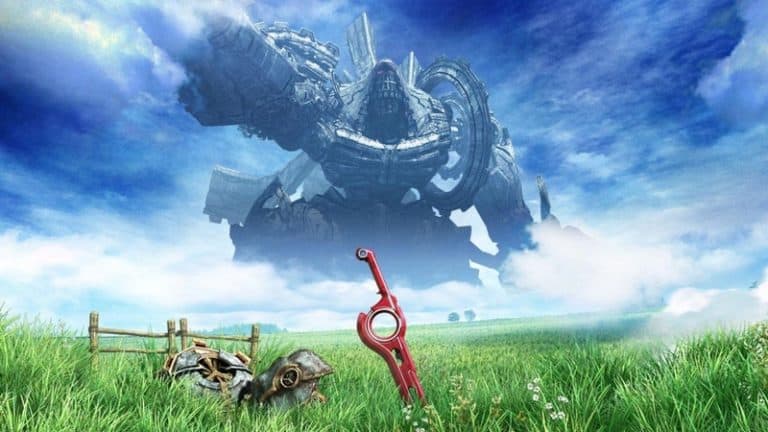 Xenoblade’s iconography and unique style and widely recognisable at this point. So much so that Xenoblade chronicles 3 was instantly recognisable from just a few moments into the trailer.

From arguably niche beginnings, the series first began to explode in popularity when first game protagonist Shulk appeared in Super Smash Bros. And he brought part of his world along with him. The Gaur Plains burned themselves into the brains of many Nintendo fans. And ever since then,  The frames of titanic beasts, unique designs of weaponry and cute critters are all recognisably Xenoblade Even as the series made a leap to more anime-influenced character models from Xenoblade 2 onwards, Xenoblade still boasts a style that is uniquely its own.

Though a unique and interesting creation, Xenoblade did not simply appear as a full-formed idea one day. The series owes much to beloved Playstation RPG Xenogears. The director of Xenogears even served as a writer for the first two Xenoblade games.

The future of JRPGs?

As the third game in a trilogy, Xenoblade Chronicles 3 will have to do a lot to match up to the previous 2 entires. And so far it doesn’t seem like it will disappoint. Xenoblade chronicles 3 looks to feature large-scale conflict to match its smaller scale – yet not less flashy – combat. Will alliances and politics play a large role this time around? Along with the JRPG pre-requisite “Teens save the world, maybe fight God?”