Nintendo has no plans to purchase any major gaming companies 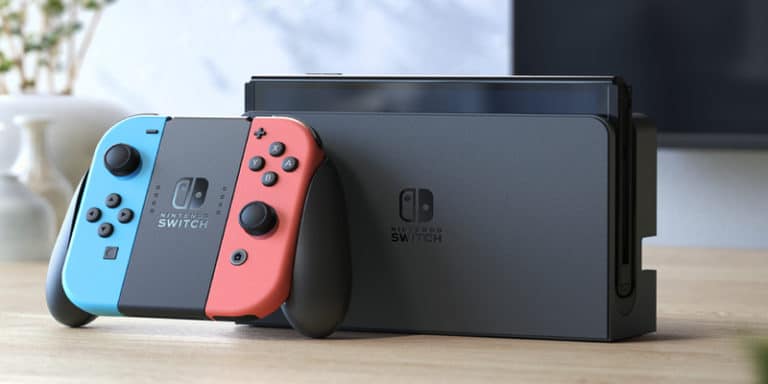 It seemed like the console wars were about to erupt once more. But now Nintendo is here to pour cold water on the conflict. As Sony and Microsoft make big-budget acquisitions, Nintendo has announced that it has no such aims for itself. As part of a recent earnings call, Nintendo president Shuntaro Furukawa said “Our brand was built upon products crafted with dedication by our employees, and having a large number of people who don’t possess Nintendo DNA in our group would not be a plus to the company.”

It’s fair to say that Nintendo are experiencing a real resurgence in popularity. After the comparative failure of the WiiU – with confusing branding leading many consumers failing to see the difference between a new console and an add-on to the Wii – the Switch has been remarkably successful. In the past the company might have had to bring in outside developers to keep things afloat. But now they are currently in a comfortable position.

Nintendo stick to its strengths

It’s not all good news for Nintendo. The company are facing similar technical woes to Sony that have necessitated cutting production forecasts. But despite the global chip shortage, the Switch has still passed 100 lifetime sales faster than any other home console.

As part of the earnings call, Furkawa mentioned “Switch is just in the middle of its lifecycle and the momentum going into this year is good,” “The Switch is ready to break a pattern of our past consoles that saw momentum weakening in their sixth year on the market and grow further.” With momentum still going strong for the switch – and its popularity reaching a new peak at the height of the pandemic – there is no reason for Nintendo to deviate from its current course. As Sony and Microsoft make plays for developers, Nintendo will keep doing its own thing, reliable as ever.