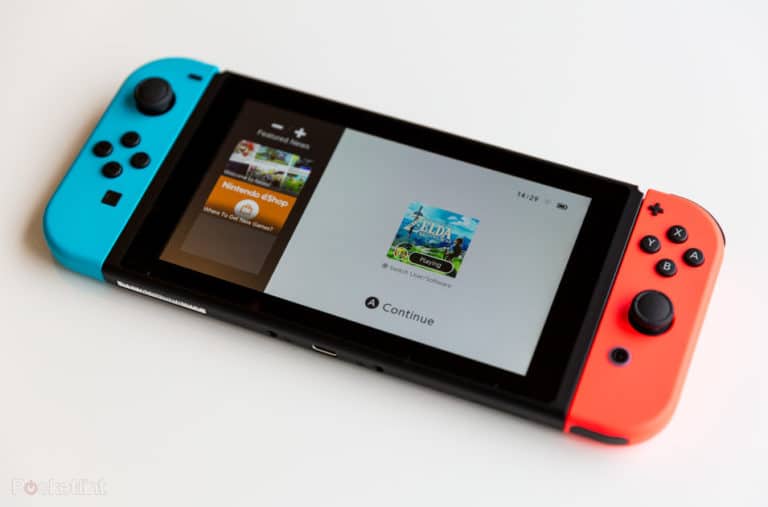 Nintendo has had rumours swirling around it for a long time now about new iterations of the Switch console. But now, recent developments have indicated that there might actually be a Nintendo Switch Pro coming sooner rather than later.

“Nintendo has spent over 66,517 million yen on raw materials (twice they spent for the Switch Lite). They’ve trademarked ‘NSW’ which is often used in NVIDIA files to refer to the Switch platform. They’ve private’d their YouTube videos for the Lite and OLED. New model coming 100%.”

However, it is possible that all of this is a complete and utter coincidence. A former Nintendo employee chimed in with the following details:

“These major videos typically have music or actors which are licensed for use for a year, then need to be renewed or taken down. Switch OLED was announced a year ago tomorrow. This is most likely nothing.”

Notably as you can see above, the Nintendo Switch (OLED model)- announcement trailer over on the Nintendo UK channel hasn’t been taken down, meaning that the explanation from the Nintendo employee is looking more and more likely.