The Legend of Zelda Majora’s Mask and Super Smash Bros. 64 could be on the Nintendo Switch app soon. 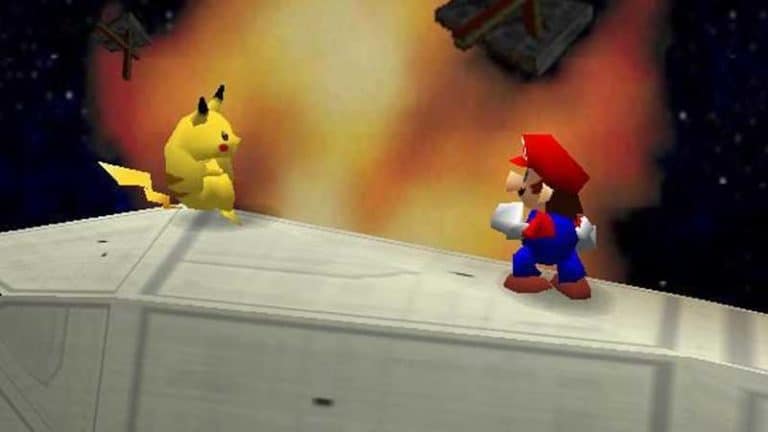 Table of Contents hide
What is the mystery console ID in the Nintendo Switch Online datamine?

Now that the new Nintendo Switch Online apps are in the wild, dataminers like MondoMega have taken a look at the backend of the software and can predict some (admittedly obvious) upcoming game releases for the service.

After looking at the list of missing game IDs, it has been determined that there will be at least 38 N64 titles and 52 Mega Drive titles on their Nintendo Switch Online applications. There’s a method to the madness that is the list of games, so these N64 releases are the most obvious ones:

We’re fairly excited to play Super Smash Bros. for Nintendo 64 online with our friends. If you’d like to try and take a guess at the rest of the releases, you can see the data posted in the tweet below.

What is the mystery console ID in the Nintendo Switch Online datamine?

One of the things noticed in the latest NSO datamine was that there was a mystery console ID that was missing from the list. NES was 1 and SNES was 2, and now N64 is 3 but Mega Drive is 5. If they haven’t just skipped 4 because the number sounds a bit like the word for death (shi) in Japanese —this is a real thing— then it’s likely that 4 will be the Nintendo Game Boy and Game Boy Color NSO application that had previously been leaked. We hope to see the platform added sooner rather than later.

What games would you like to see come to Nintendo Switch Online? Are there other consoles you’d like to see added? We’d personally rather enjoy it if they got the TurboGrafx-16 and Master System libraries up Nintendo’s sometimes-a-handheld console before too long.