Pokémon GO Mega Update — Mega Latias and Latios are on their way!

Pokémon GO Mega Update — Mega Latias and Latios are on their way! 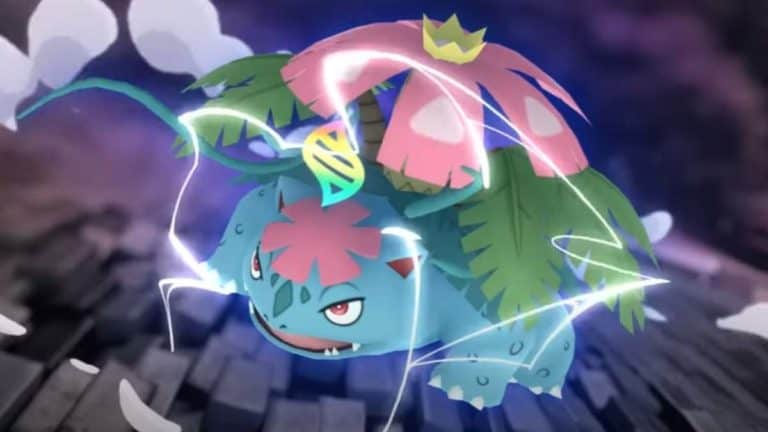 Mega Evolution is one of the many ways in which Pokémon can change their form and strength in the Pokémon franchise. In Pokémon GO, Mega Evolution was introduced through Mega Raids and Mega Energy, which you can find more about on our full guide to Pokémon GO Evolution. Now, the mechanic is getting its fourth major Pokémon GO overhaul as Niantic clamours to make it easier, and thus more popular, in the latest Mega Evolution update.

Mega Raids are getting easier

Mega Evolution can be done after joining a Raid

Something else that has frustrated players is the need to Mega Evolve from the Pokémon information page – i.e. the page entry in your Pokémon storage. Many players will partake in raids, particularly those that require more people, at short notice, meaning they might not have already Mega Evolved the appropriate Pokémon. And, as there is a time limit on Mega Evolution, you likely won’t have the Pokémon Mega Evolved already. Now, from the update rollout, Trainers will now be able to Mega Evolve in the Raid Lobby.

Mega Levels are an exciting new change coming to Mega Evolution, which works in a similar way to the Buddy system. The more you Mega Evolve the same Pokémon, the more you will be able to level it up, and the more bonuses you will receive. The higher the Mega Level, the better the rewards! For example, having a Mega Evolved Pokémon with you can increase the chance of earning XL Candy when catching Pokémon of the same type as your Mega Pokémon.

Not only will Mega Raids be easier to win, thus making Mega Energy easier to collect, but you’ll also have to spend less of it. Before the update, The initial cost of Mega Evolving a Pokémon was a large amount of Mega Energy, with subsequent evolutions still costing, but costing less. Now, that first evolution will be the only time you have to part with Mega Energy. There will be a wait time between Mega Evolutions to counteract this change, but that wait time can be reduced by spending Mega Energy, so there is still a use for it if you need your Mega Pokémon in a pinch.

The last, smaller change to Mega Evolution is a change to the Pokémon’s information page. Before the update, there was little to distinguish a Pokémon you have Mega Evolved from the rest. Now there is an awesome “visual effect” added to commemorate Mega Evolution, featuring the Mega Evolved version of your Pokémon looming behind it at the top of the page.

In the Dev Diaries video, we were left with a cryptic hint about more new things to come to Mega Evolution – the sound of Mega Latios and Mega Latias! The sprites for these Pokémon were datamined some time ago, but it seems Niantic have now confirmed the addition – the first Legendary Pokémon capable of Mega Evolution in Pokémon GO.

When is the Mega Evolution update coming to Pokémon GO?

The new Mega Evolution update has already begun rolling out, with players in Australia and New Zealand able to try out the new features now. There has been no announcement as to when the update will be released in other regions, but we’ll keep an eye on things for you as we wait for this exciting update.

We can’t wait to get our hands on these new Mega Evolution mechanics – it’s always nice to know a developer is listening to feedback. And, despite issues in the past, this has shown that Niantic is capable of just that.