More speed but at what cost 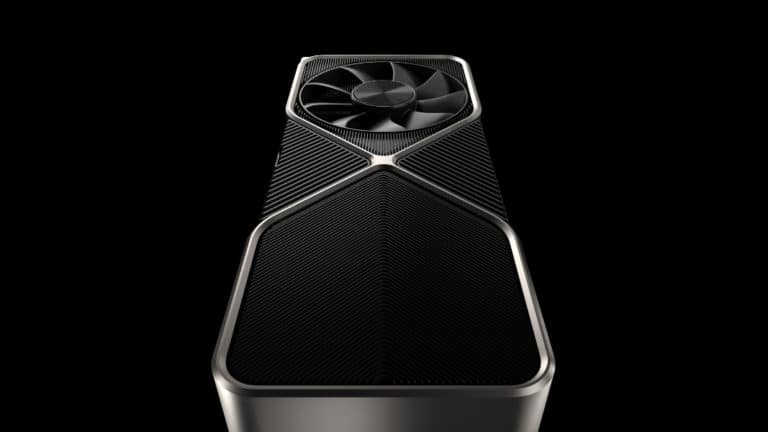 Following on from recent rumors of the lower 4080 and 4070 power ratings, kopite7kimi is bringing more rumors on the RTX 4080.

The newest tweet brings an update to both the memory speed and total card power. Previously, they updated the 4080 board power down to 320 W, where previously the estimated TDP was 420W.

But now with a still unannounced card, the specs have been rumored to have changed. Now the memory is said to still be 16 GB of GDDR6X but now clocked at 23 Gbps, up from 21.

This also means the total board power has increased by 20W up to 340W total for the extra power. It is still lower than first suspected so it is now not too different from a 3080.

The volatility of end specifications

All this changing of specs may start to worry some. But it’s not unusual for them to change still so late in the cycle.

We may be expecting the cards soonish there are still expected changes right until the release. While Nvidia dials in what to offer for its new RTX 4000 series lineup.

We also have seen the release date pushed back already. Where initially it was rumored for an early Q3 release it hasn’t in fact released.

Now an expected December 2022 release for the RTX 4090, we may not see the rest till after that. This gives a lot of tinkering time to the final specification of the cards.

As well as the final cost of the card, there may likely be one of the final parts to be confirmed. So even though these rumored specs may seem to change often they are not likely to be incorrect.

The source has been correct previously and provides good info in general. Therefore it is likely down to actual manufacturing changes at the moment that the rumors change.

So for the now the latest specifications are listed below.

The latest rumors suggest that the RTX 4080 total board power is now 340W. 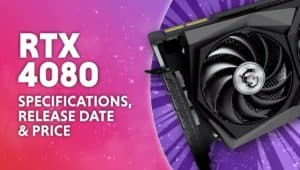 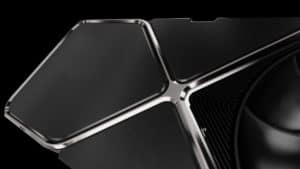 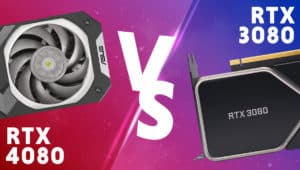 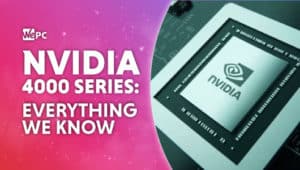