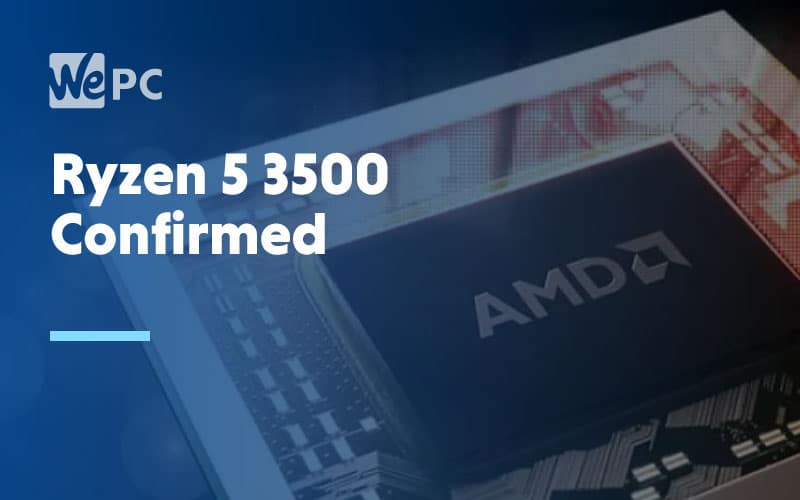 After much speculation and rumors, AMD has confirmed that the enigmatic Ryzen 5 3500 is a reality. Despite PC manufacturers of the ilk of MSI and HP more or less confirming its existence through build listings, it’s the first time AMD has finally raised its head above the parapet and admitted it actually exists.

The company has put up a product listing page and provided the following statement;

‘’We are offering the AMD Ryzen 5 3500 processor to OEM partners and channels in certain regions. This processor will enable our partners to take full advantage of AMD’s most advanced CPU platform, offering powerful gaming and high-speed productivity performance, with a support of industry-leading PCIe 4.0, AMD’s Precision Boost Overdrive and Ryzen Master Utility.’’

As you can see, there is one major catch; only OEM partners will get their hands on the chip to incorporate into their builds. It’s highly unlikely it will ever ship as a standalone consumer-level product of any description.

While some will be disappointed, the Ryzen 3000 series is already pretty stacked with options so interested parties don’t have to look far to find a comparable chip. Notably in the shape of the Ryzen 3500X for the affordable price of around $150, or even the Ryzen 5 2600 for more or less comparable performance.

Those that want the actual chip can check out the new Alienware Aurora R10 Ryzen Edition, which features the Ryzen 3500 alongside an AMD Radeon RX 5700 and either 8 GB or 16 GB of RAM. 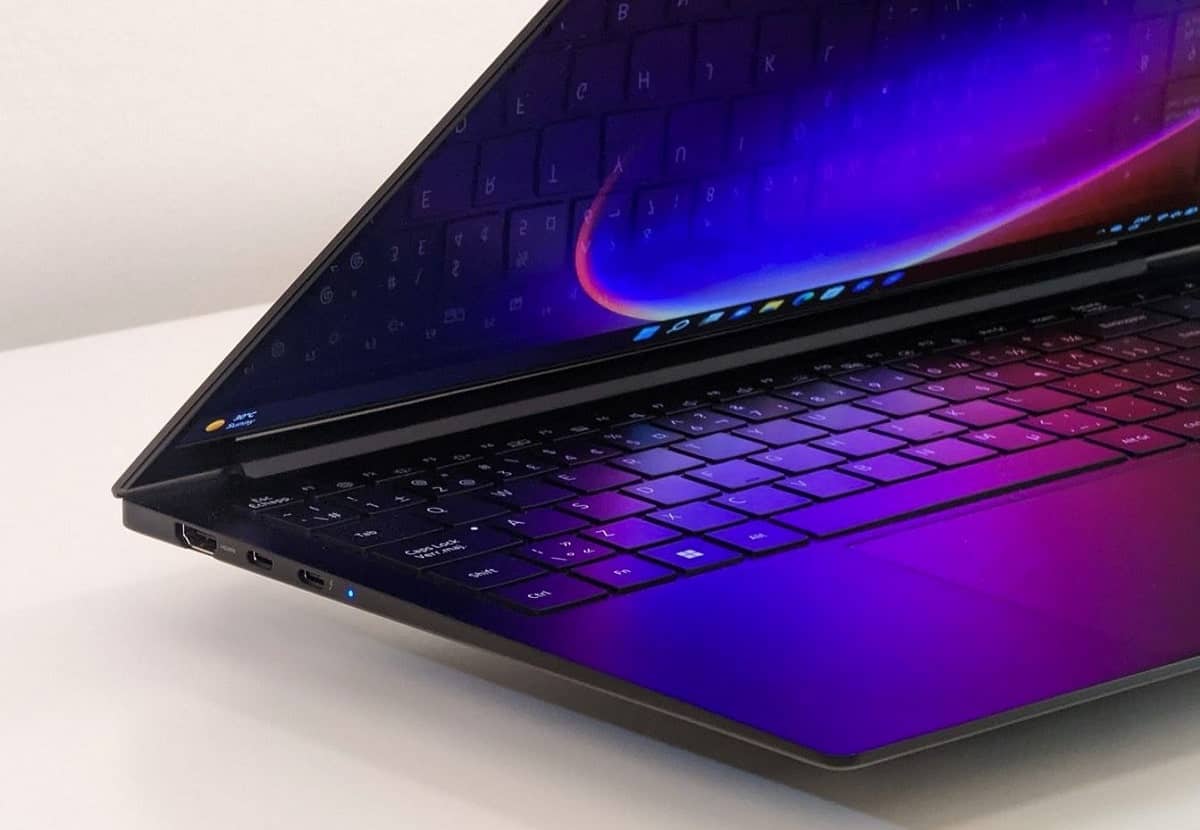 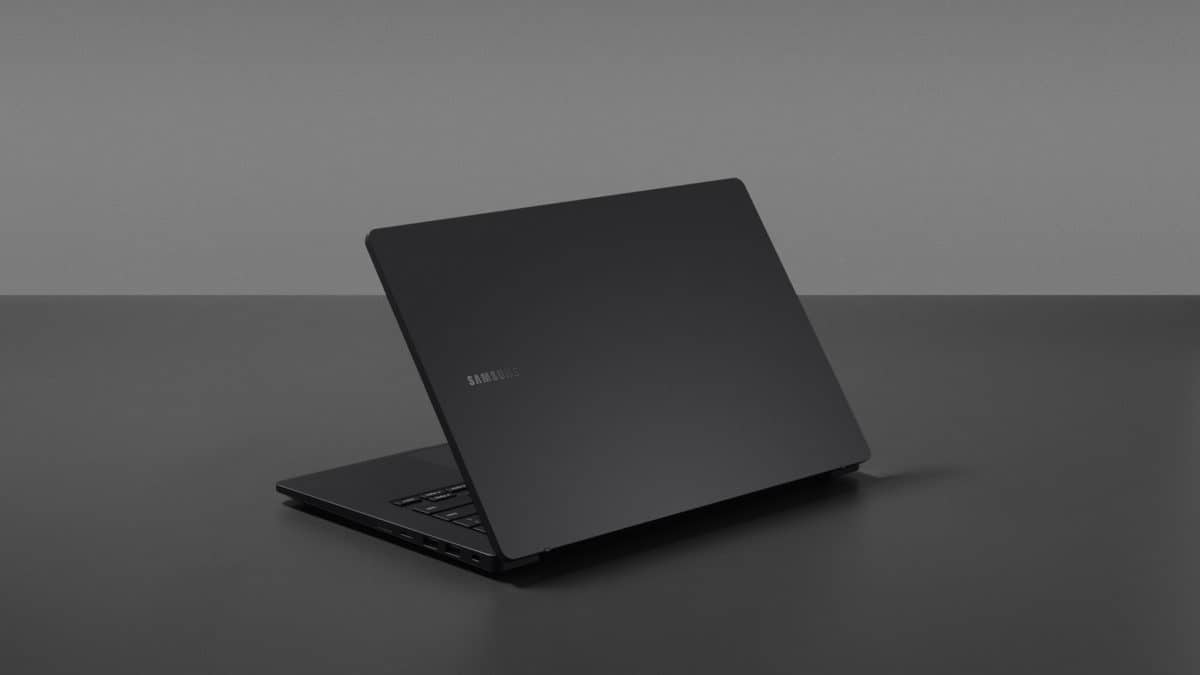 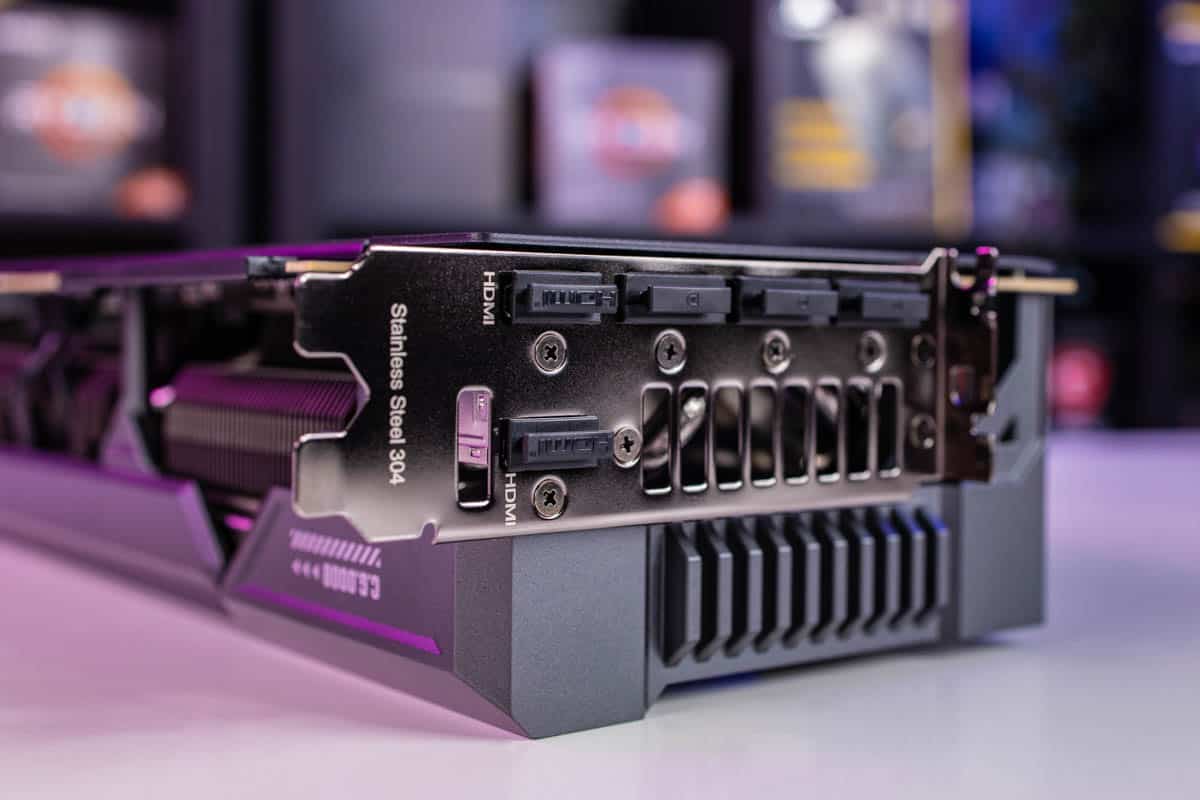 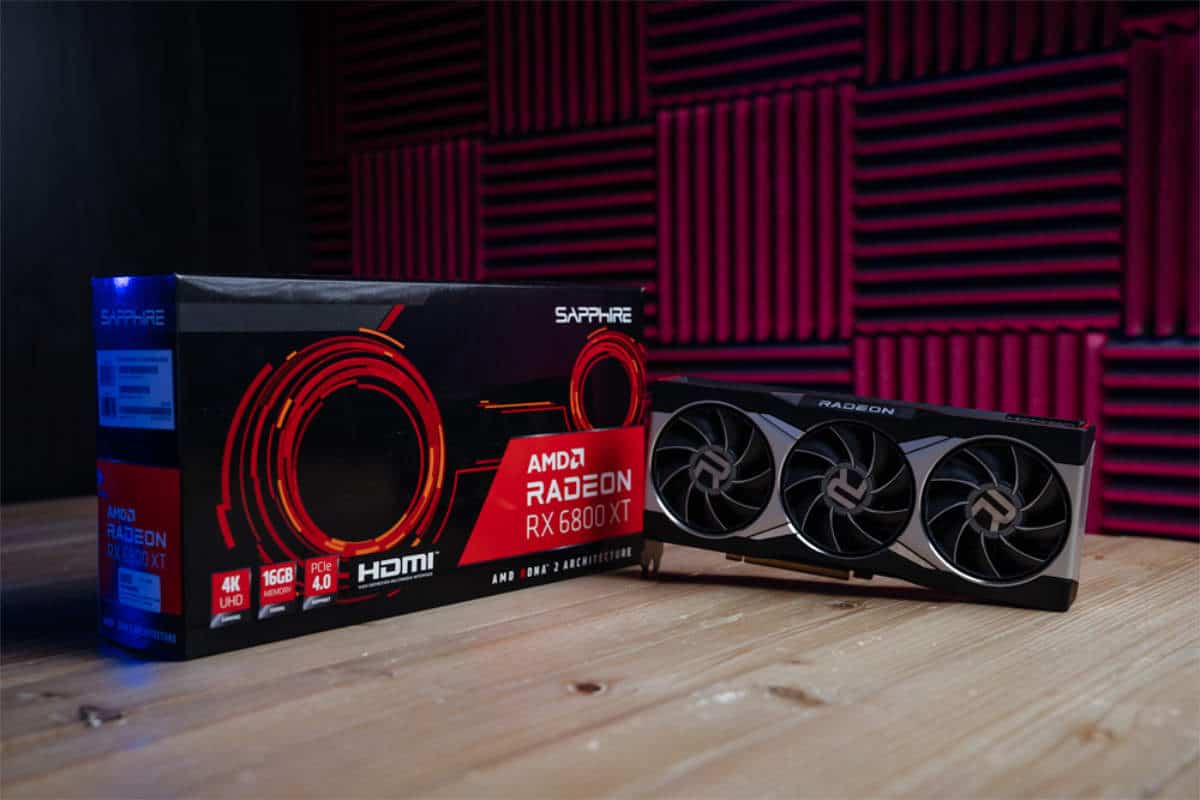