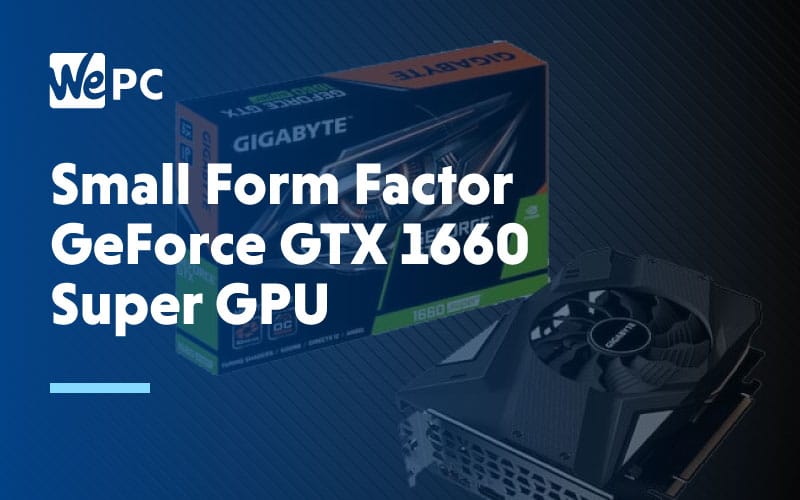 Fresh off NVIDIA unveiling the GeForce GTX Super 1660, GIGABYTE and ASUS have announced a series of small form factor models of the GPU that are around 59 mm smaller than NVIDIA’s model. They aren’t exactly the most visually appealing GPU designs on the market but are in keeping with the GTX Super 1660 as a mainstream performance mid-range option.

While both make use of NVIDIA’s 1408 core Turing TU116 chip, have 6 GB of GDDR6 VRAM, 8-pin PCIe power connector, an identical PCB setup, a single, dual-ball bearing fan, IP5X dust resistance, and DVI-D, DisplayPort 1.4, and HDMI 2.0b outputs, they differ in boost clock speed. The Phoenix PH-GTX1660S-6G’s runs at 1815 MHz compared to the 1830 MHz pushed out by the Phoenix PH-GTX1660S-O6G in overclocked mode.

While all three models now appear on their respective manufacturers’ websites, we don’t yet know what we can expect to pay for the pleasure. NVIDIA is retailing the base GeForce GTX 1660 Super for $229, so we can expect ASUS and GIGABYTE to sell their versions in a similar price range, possibly even slightly cheaper due to the small form factor.