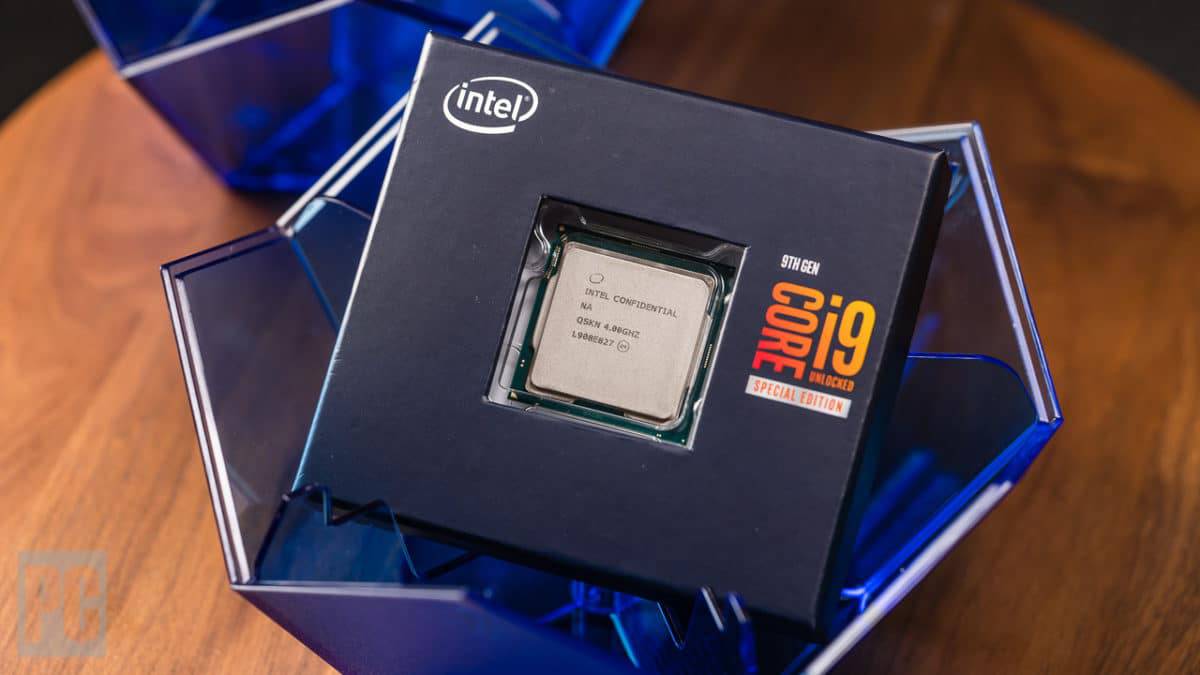 While AMD prepares to give Intel a run for its money with the upcoming Ryzen 9 3950X, Intel is strutting its stuff as it keeps a hold on the high-end gaming market by announcing today a Special Edition of the Core i9-9900KS. It launches today, October 30th, and retail prices start at $513.00. It’s Intel’s most-powerful consumer gaming processor to date.

Alongside, it boasts 16 MB of Intel Smart cache, Z390 socket compatibility, and sixteen threads just like the 9900K, although it does up the TDP demands from 95 W to 127 W and offers forty PCIe lanes. Intel is also flogging it as a prime candidate for some serious overclocking.

For the occasion, Intel is banding about some figures to entice consumers over. The 9900KS is purported to be 27% faster when faced with side by side streaming and gaming, while it boasts 35% more FPS, and edits 4K video 17% faster. Not bad, until you see the comparisons – a three-year-old build and last generation hardware. It’s marketing fluff, so don’t let it sway your decision.

We expect a pretty limited run of the Special Edition Core i9-9900KS, so if interested, we’d recommend jumping in early to avoid disappointment.

With the imminent arrival of the Ryzen 9 3950X and its 16-core, 32-thread performance, and lower price range, the timing of the Special Edition Core i9-9900KS may prove its downfall. It’s been pushed out to lure builders waiting on the Ryzen 3950X release, but we aren’t sure it packs enough to convert those on a budget.