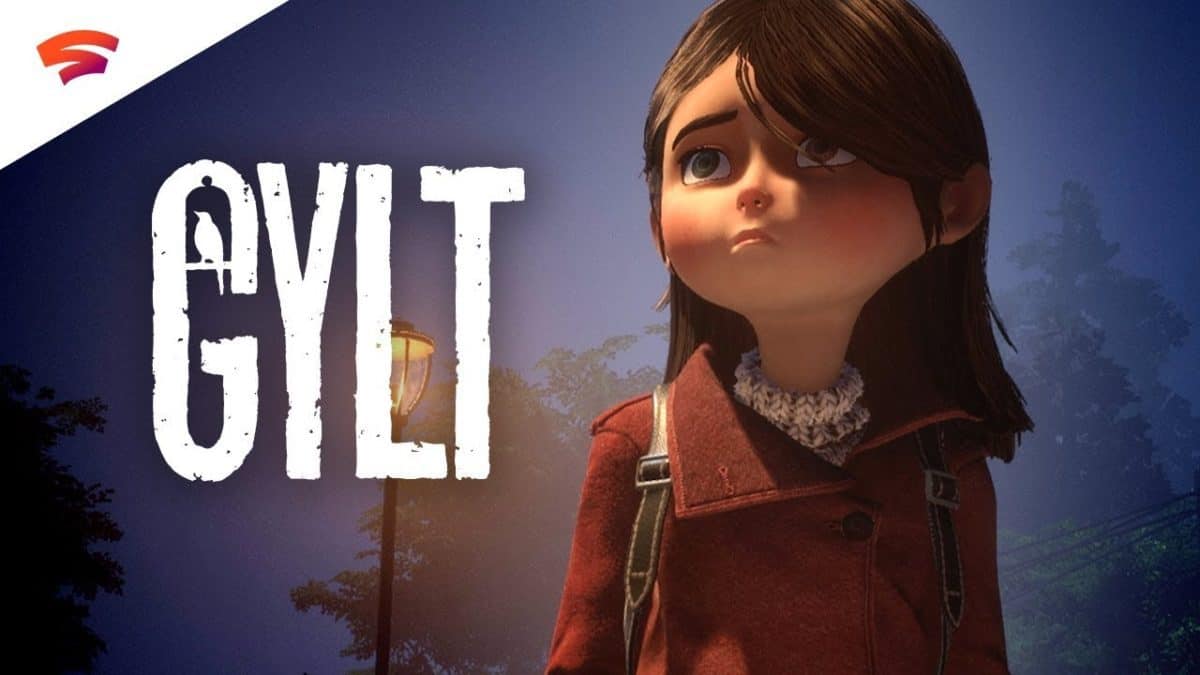 Gylt creative director Raul Rubio shared his palpable enthusiasm for the title by talking at length to Geoff Keighley about the weighty themes underlying the game, specifically bullying.

In an attempt to tackle the delicate subject with tact without being overbearing, Rubio explains that Gylt follows the story of a young girl, Sally, searching for her cousin Emily in a surreal haunted school in a small US town set in Maine. In what was probably the most eyebrow-raising moment of the presentation, Keighley referred to Sally as a woman girl, whatever that is.

The school manifests the girl’s fears and experiences of bullying in an array unnatural ways, taking on the shape of dark monstrosities lurking behind every door. Paranoia, apprehension, complacency, and trauma all merge to create an eerie world that seesaws between fantasy and reality in equal measure.

The gameplay itself revolves around using a flashlight to defeat said monsters or distracting them using various objects, traversing infested areas using stealth and puzzle-solving, and exploring shadowy corridors to progress forward.

As a Google Stadia exclusive, Gylt launches in tandem with the console release this November, although a specific date has yet to be announced. We currently don’t know whether Tequila Works has plans to expand to other platforms once exclusivity runs out.