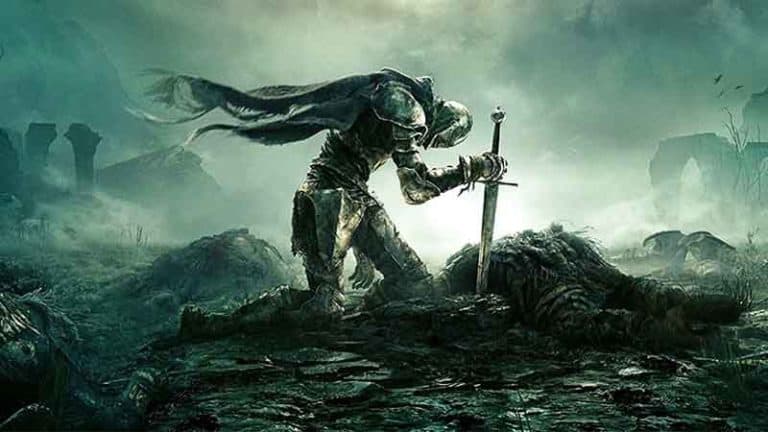 Ahead of one of the most anticipated launches in recent times, Bandai Namco and FromSoftware have finally unveiled the system requirements we will need to get killed a million times in Elden Ring.

In a tweet from the official Elden Ring account, we learned that an Intel Core i7 8700K or AMD Ryzen 5 3600X are the recommended specs for the processor, whereas an Nvidia Geforce GTX 1070 or AMD Radeon RX Vega 56, 8GB are recommended for your GPU.

Ram-wise the minimum specs are 12GB and recommended are 16GG. There is nothing here that should shock anybody

How big is Elden Ring?

The official system specs tell us we will need 60GB hard drive space, which is half of the size of Total War: Warhammer 3 and least than Lost Ark by some 20GB