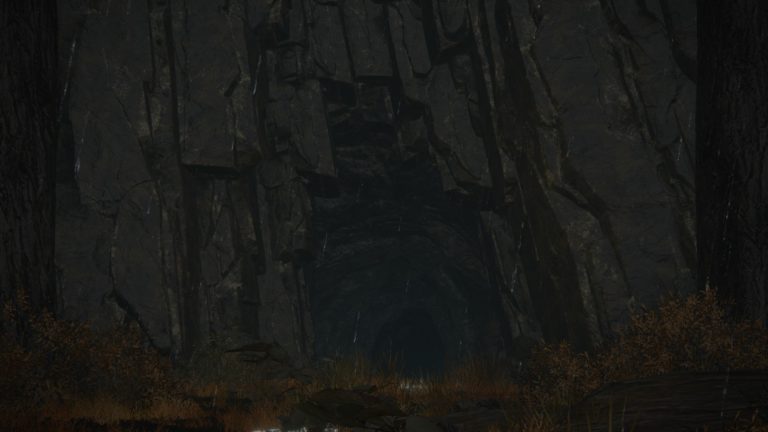 The Mt Gelmir region of Elden Ring is probably one of the game’s most interesting regions to explore. It’s filled with volcanic features (especially the volcano), some really well-hidden secrets, and of course, enough dungeons to shake a stick out. That’s why we’ve put together this list of Mt Gelmir Dungeon locations for you to use in your exploration. With this guide in hand, you’ll be able to expose every nook and cranny of Elden Ring’s own flaming mountain.

The overall size of the region is relatively small, so a lot of the dungeons look pretty close together. In reality, there is a whole tangle of different paths for you to take to get to these dungeons, and each one can take you a fair little bit of time to find, especially some of the ones that require you to start out in Altus Plateau, like the Unsightly Catacombs and Sage’s Cave.

This cave at the northern tip of Mt Gelmir is pretty short, very dark, and filled with 100% demi-humans in various forms. Most of the loot here isn’t anything to write home about, but the reward for killing the boss is probably one of the game’s most unique weapons.

Apart from having a weird spelling that makes it look like “See The Water Cave”, this place is a nightmare of poison and mages. You can get some hilarious drops here though, such as if you want to see your entire body covered in mushrooms and pretend it’s armor. However, while the boss is pretty easy for anyone who has spent time in Caelid, the drop isn’t really super worth your time unless you’re trying to clear specific regions.

As with most Hero’s Grave locations, you can expect to find those horrible golden chariots that turn everything into a race. As if that wasn’t bad enough, the volcano has supplied this one with lava as well. Double whammy. There are some decent drops to be found down here if you can survive long enough, but you’ll definitely have to work for them.

Another classic Catacombs area. This one is filled with traps and imps but has some top-notch rewards to make the trek worth your time. Certainly worth visiting for anyone fed up with farming Glowwart.

Another dark cave, this time filled with hidden walls that try to stop you from moving forward. On the plus side, there are some cool drops to be found mostly on the corpses of the two separate bosses that you can find hidden throughout this dungeon.

One of the strangest catacombs in the game for only featuring beast-type enemies and an ogre to face off against is the Unsightly Catacombs. You can get through this dungeon insanely quickly if you’re okay with taking shortcuts, which makes grabbing the several key items of loot that much easier.