Ronaldo appears to be the FIFA 22 12th man winner. 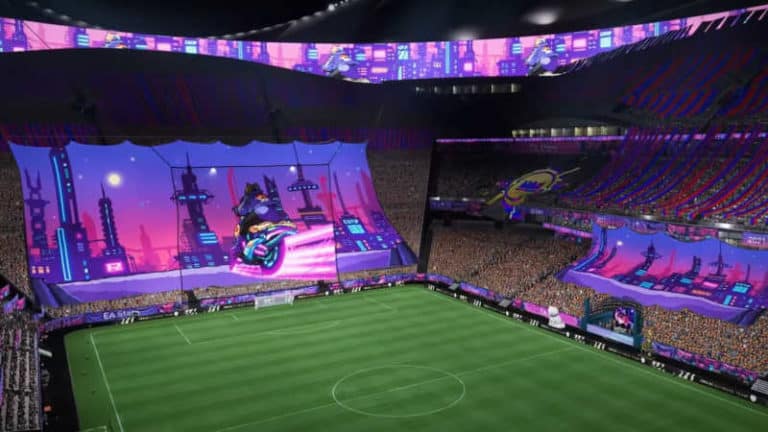 The FIFA 12th man vote seems to be coming to an end, with EA Sports now deciding on which player it wants to appear. Out of the original vote, players chose Christiano Ronaldo, Mo Salah, and Benzema. According to more leaks, it turns out it is Christiano Ronaldo, who also has a supposed leak on his stats.

Last week, the Sheriff posted a poll on Twitter, with players able to vote for who they intended to vote for when the actual vote went live on the companion app. CR7 was in the lead by a large margin, getting a 45% vote share. You can read more about the TOTY leaks mega page here.

Once again, the lads over at Mitchtrading and FUT Sheriff are back with a collaborative leak. They have both managed to figure out the look of the card, along with the stats that we will likely see.

Since Ronaldo is the honorary FIFA 22 12th man, it means he isn’t going to be as appealing as the three attackers who made it in. And, it appears that the stats for the pick are not that great. Ronaldo’s ratings in his original gold pack are:

On the other hand, the FIFA 22 12th man leak details that CR7’s stats on this card are:

Compared to the other TOTY attackers, he matches up somewhat with Lewandowski. They both share the same overall rating for PAC, SHO, and DRI, but Ronaldo may have better PAS, while Lewandsowki physical and defense is infinitely better than the rumoured Ronaldo stats.

While grabbing this version of the FIFA 22 12th man card is better than the standard gold Ronaldo, it is not that fantastic in comparison. Note that the 12th man should be unpackable in the upcoming full TOTY card packs, which we believe EA Sports will release within the next day.