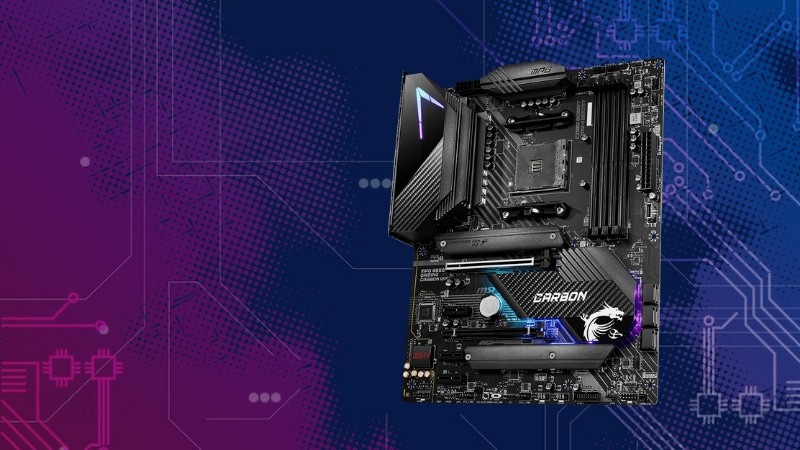 Over the weekend, we started to see some of AMD’s new B550 motherboards show up online. At least five different variants showed up on Amazon for preorder, but the stock levels didn’t last long.

We don’t know whether these motherboards went online due to an error, but seeing as though the “currently unavailable” listings were soon delisted from Amazon, we assume so. It will be interesting to see whether the people who managed to grab a preorder will have their orders fulfilled or not, but it looks like we could see the B550 series launch pretty soon at any rate.

What Will These New B550 Motherboards Bring?

The five motherboards that made their way onto Amazon for preorder were the following models:

These motherboards are all based on AMD’s B550 chipset and are set to bring PCIe 4.0 support to a wider range of customers. This should result in these motherboards being a lot cheaper than the X570 models, but prior leaks have shown that this may not be the case.

For example, the Gigabyte B550 Aorus Master motherboard is set to retail at $279 and MSI’s top offering is the MSI B550 Gaming Carbon WiFI which is priced at $219. While pricing definitely varies between models and manufacturers, it’s interesting to note that you can start to pick up budget X570 chipset motherboards for as little as $160.

It’s hard to see what we’ll get for the increase of price before we get our hands on these motherboards, but we’re hoping it will be worth it. It’s good to know that some of these leaked preorder prices seem to be more reasonable than what we had first seen though.

We’ll keep an eye out for any more motherboard news as and when we see it. Be sure to keep checking back here at WePC to find out all the latest technology news every day.