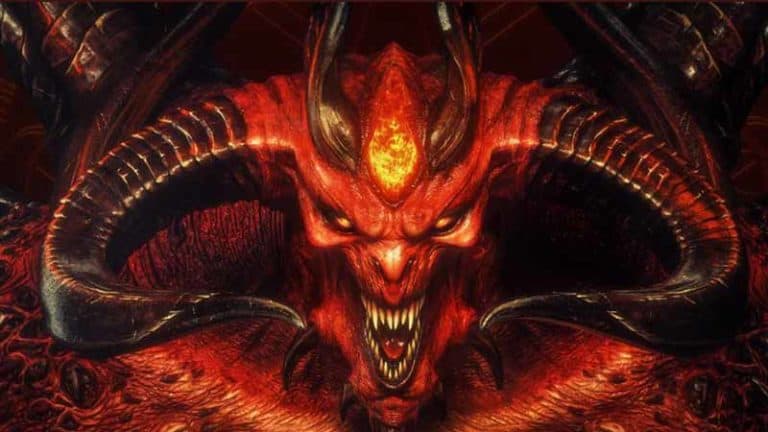 We brought you news earlier about Diablo II Resurrected and the forthcoming 2.4 patch that will arrive ahead of the first Ladder (season) of the game since it was remastered, but when will we get to play the Ladder and what can we expect to come up against as we try to get to the top of the leaderboard? Let’s find out.

What is the Diablo 2 ladder?

Good question. While Diablo 3 has seasons (it’s on Season 25 already) Diablo II’s Ladder system is the equivalent mechanic. As you might expect the Ladder is pretty much a leaderboard, with the aim to be to get yourself as high up it as possible – all for the personal glory of course.

When does Diablo 2 Ladder 1 Start?

What we have at the moment is that the 2.4 patch is set to drop “early 2022” and we can expect the Ladder to arrive at a similar time, probably just afterward if experience tells us anything. There was a point in the distant past when players were expecting it to drop at launch time but that certainly hasn’t happened, but hopefully, the wait is now drawing to a close.

What modes are in the Diablo 2 Resurrected Ladder?

There are four modes of operation in the Ladder, it all depends on how good you think you are. Getting to the top of the Hardcore Ladder is going to be quite the challenge.

Because the ladder needs characters that cannot interact with general players you need to create a specific ladder character, and that means anything you achieve during the season ends at the end of the Ladder run too. So don’t be expecting to transfer anything in the way of loot.

Specific Ladder-only content will be playable within the season to encourage players to take the leap and actually join the Ladder in the first place.