Dying Light 2 crossplay – Not happening for consoles at launch

Got a friend on a different brand of console? You won't be playing with them any time soon 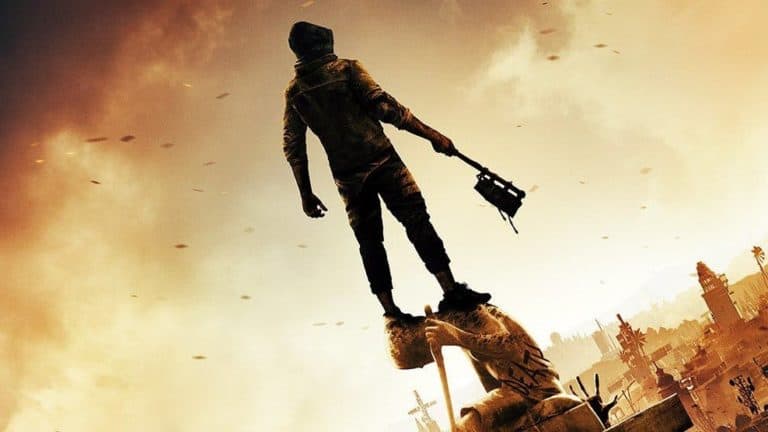 If you were hoping for crossplay between consoles when Dying Light 2 launches, you are out of luck as dev Techland has just confirmed that it will not be a thing. Nor will cross-gen co-op be a thing either but at least they are saying “at launch”, which could very well mean “forever”, but equally it sounds more promising that it might be on a roadmap in a dark room somewhere.

Things are slightly rosier for the PC version with crossplay between the Epic Game Store and Steam being active from Day 1. We already have our very own Craig primed and ready to set about into his 500-hour journey into the game.

Some good news though is that if you purchase a last-gen version of the game for your consoles you will be able to get a free next-gen upgrade of the game so that at least will help if you are still trying to hunt down an Xbox Series X or PlayStation 5.

Using Xbox’s Smart Delivery you will simply be able to just download it on your new Series X or S console when you are ready. Nice and simple.

It does seem a shame all the crossplay features across the board couldn’t have been ready at launch. More and more games seem to be adding what is really an essential feature after the event. We will let you know any further information on future crossplay updates for Dying Light 2 as we get them.

Until then we are really looking forward to getting going with the game proper in the coming days.