miHoYo has finally unveiled the 4-star characters featuring alongside Tartaglia (Childe) on the upcoming Genshin Impact 2.2 Character Event Wish banner, Farewell of Snezhnaya. We also have confirmation of the weapons we’ll see on the Epitome Invocation weapon banner.

Keep reading for all the details.

For the upcoming banner, alongside Tartaglia players will have the chance to get Yanfei, Ningguang and Chongyun. Some players might be feeling some déjà vu, as this is the exact same 4-star lineup as we saw on Ayaka’s banner in version 2.0, which wasn’t that long ago.

For some this may come as a disappointment, but for new players who have yet to get these characters, this is the perfect opportunity to get your hands on some strong Liyue characters.

In the upcoming Epitome Invocation banner, the 5-Star weapons Polar Star and Memory of Dust will be up for grabs. Polar Star is a brand new Bow, whilst Memory of Dust is a returning Catalyst which was last featured in version 1.5. The featured 4-star weapons are Rust (Bow), Favonius Sword (Sword), Favonius Lance (Polearm), Eye of Perception (Catalyst), and the brand-new Akuoumaru (Claymore).

The featured characters and weapons on these banners actually pair up rather nicely. Polar Star is set to become Tartaglia’s new best in slot, whilst Memory of Dust works well for any DPS Catalyst user, which Yanfei and Ningguang both fit the bill for.

The 4-star Bow Rust is Tartaglia’s best in slot for free-to-play players and low-spenders, so it’s worth wishing for one if you manage to get Tartaglia but don’t have enough Primogems left for Polar Star. Eye of Perception is also a decent option for DPS Catalyst characters such as Yanfei and Ningguang, and Akuoumaru looks as though it works well with Chongyun. Overall, not a bad lineup! 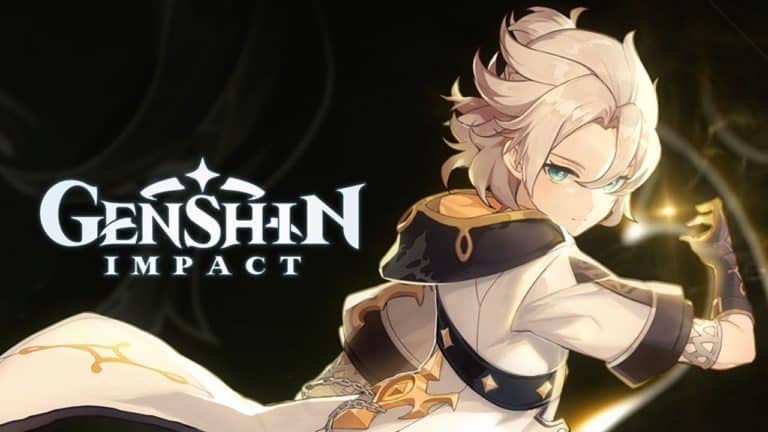 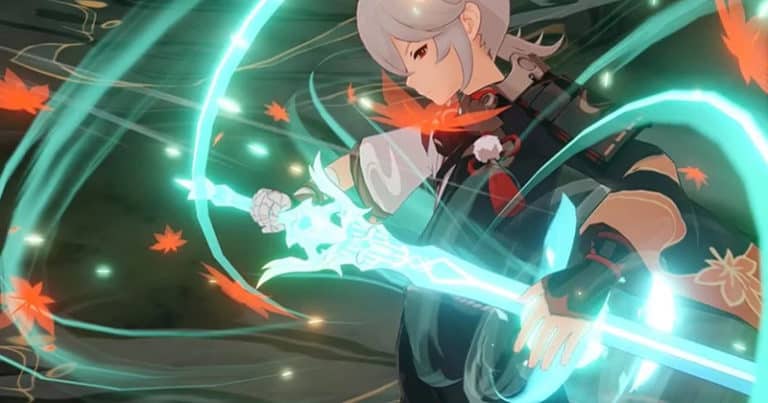