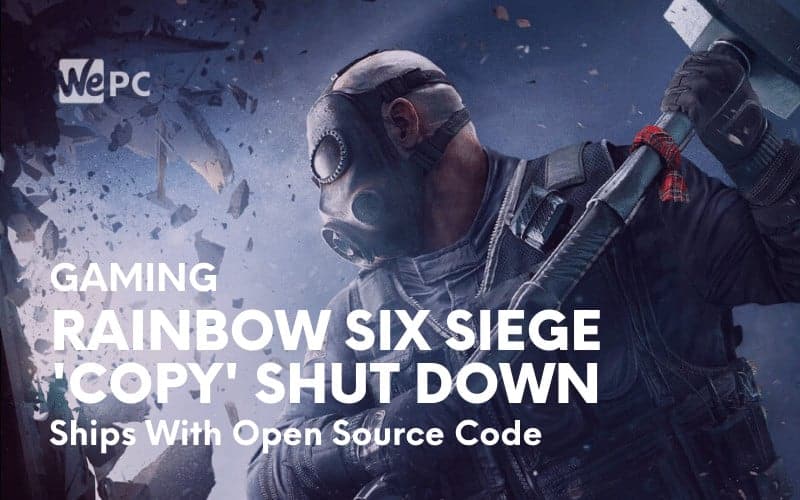 A mysterious game appearing to resemble Rainbow Six Siege has been shut down after a Ubisoft lawsuit. The Area F2 game, which appeared on Google and Apple app stores was created by the game developer, Ejoy.

Ubisoft filed a lawsuit against both Apple and Google for failing to act on copyright infringement.

Originally, Ubisoft notified both Apple and Google but they refused to remove the game so the lawsuit was escalated. It looks like it was finally successful and a statement has been issued. Area F2 has been shut down and removed from the app stores. If you bought the game, you will be able to apply for a refund.

Interestingly, it looks like Ejoy hasn’t put up much of a fight and has accepted the defeat quietly. Or perhaps they saw that it was Ubisoft suing them and decided it wasn’t worth trying to win that one.

Will We See Area F2 Again?

The developers did say in a Facebook update: “We are carrying out improvements to Area F2 in order to deliver a better experience to players”.

The interesting part of this announcement is that it doesn’t mention the Ubisoft lawsuit or Rainbow Six Siege at all, which sort of ignores the huge elephant in the room.

However, this opens the possibility that we will indeed see the game again but with a huge revamp to make it less obviously inspired by Rainbow Six Siege. We imagine Ejoy will want to tread carefully regarding any improvements and updates to the game though so it will be interesting to see where it ends up.

Did you give Area F2 a chance? What did you think of it compared to Rainbow Six Siege? Let us know your thoughts below.