How to Find the Jellyfish Shield in Elden Ring 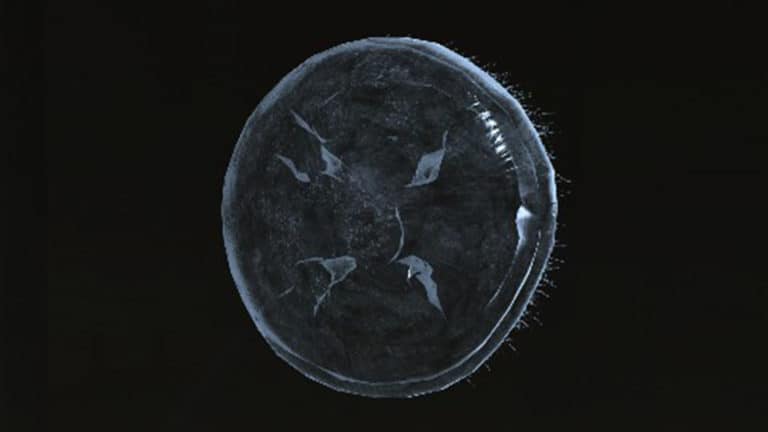 Some of the weapons you’ll find in Elden Ring are pretty unique, both because they’re one-of-a-kind in-game, and because they’re super weird. Take, for example, the Jellyfish Shield in Elden Ring. This particular shield is a Greatshield that works much the same way as others found in the game, with the key difference being that it’s huge and wobbly but somehow still manages to protect you from enemy attacks pretty well. It also comes with a pretty interesting unique weapon skill, so it might be worth your time to hunt it down.

Where is the Jellyfish Shield in Elden Ring?

Luckily, unlike other unique items, there’s no need to go through the trouble of killing a boss or mini-boss just to get this shield, you can find it out in the open. Head for Liurnia of the Lakes and make your way up onto the cliffs on the west side of the region. Keep heading north and pick your way through the landscape until you reach an Evergaol and can see a mountain in the distance. From here, it’s just a short jaunt north until you hit the Foot of the Four Bellfries point of grace, but watch out for the bats waiting for you between there and where you are now.

Once you’re at the site of grace, rest up and then move further north. You should see four red jellyfish hanging around an overturned cart. Take out the enemies and you can find your shield waiting for you on the cart, or rather on the corpse below the cart. Just make sure you take out the jellies first because they’re very upset with the idea of you using their heads as a shield.

What is the Jellyfish Shield in Elden Ring Good for?

Some of the interesting features of the Jellyfish Shield include its weapon skill Contagious Fury, which boosts your attack damage for a short period of time. It’s also a 100% physical protection Greatshield that weighs about as much as the heavier medium shields do. If you’ve been wanting a Greatshield that you can still use even with a lower equipment load, then this is probably going to be your best bet, and it’s also just sort of hilarious to have this wobbly mush with you as a shield.

One final note is to ignore the bit in the item description about not protecting against piercing damage. This is a 100% physical protection shield and will protect against all kinds of damage, though it does have lower protection against non-physical damage than most Greatshields, so bear that in mind before you go into battle with it.