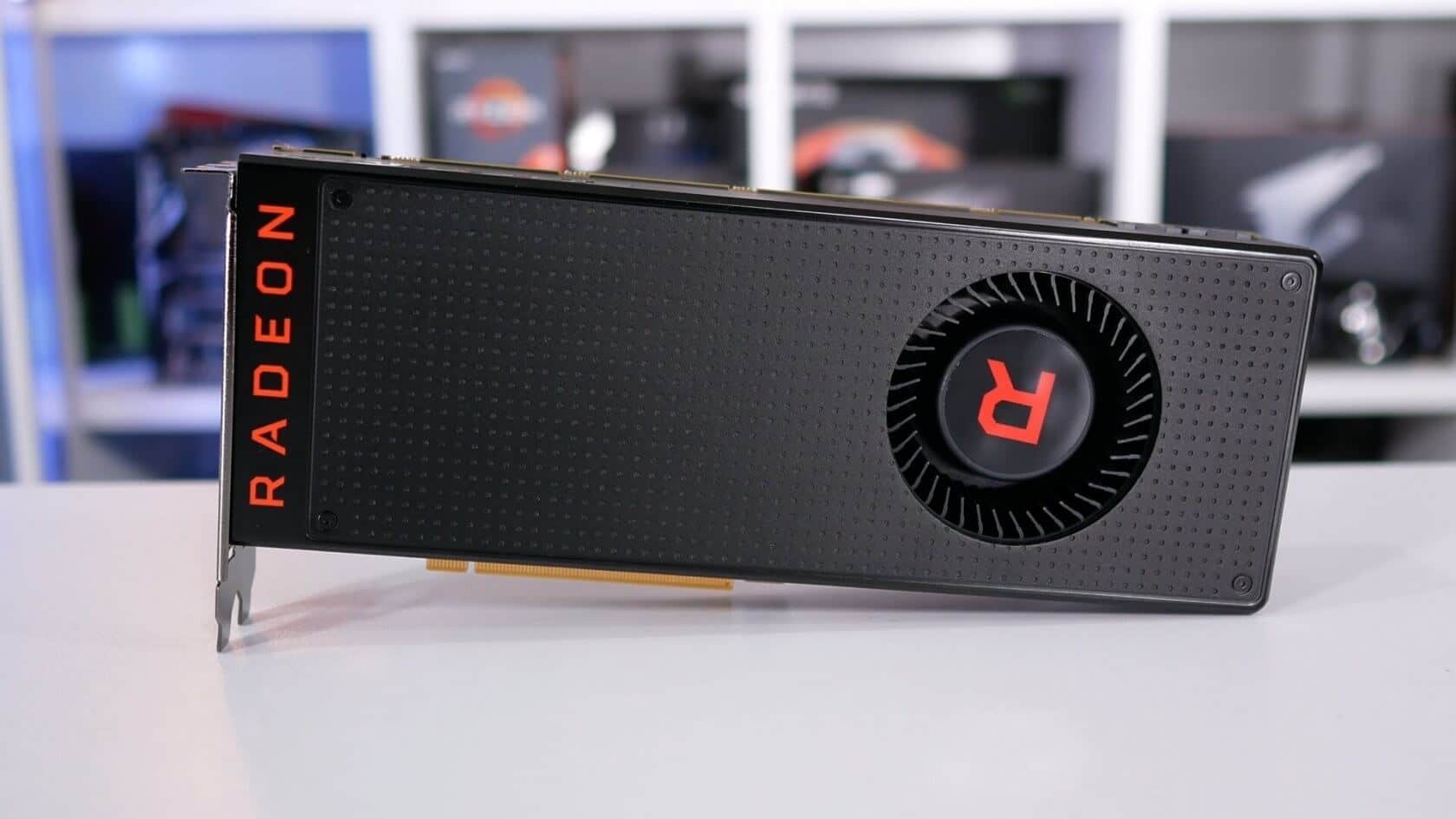 One of the most exciting parts about the release of the next-generation consoles is seeing just what the new technology will hold. We already know that both the PlayStation 5 and Xbox Series X will use cards based on AMD’s RDNA 2 architecture, but could we see dedicated cards land before the consoles themselves?

There’s plenty of worries that we may start to see some delays due to the current economic climate. However, it was recently confirmed by AMD CFO Devinder Kumar that AMD is “on track to launch our next-generation Zen 3 CPUs and RDNA 2 GPUs in late 2020″.

The first RDNA 2 product to reach the market will indeed be the hotly anticipated Navi 2 GPU which has been hinted at for what seems like months at this point. With both of the next-generation consoles using the same family of GPU, it’s important to remember that they won’t be using the ‘Big Navi’ card itself.

On a second glance, this does mean that if we’re seeing the Navi 2 GPU landing first, and this isn’t what will be inside the new consoles, it looks definite that we’ll see these GPUs way before the consoles actually land. This could be sometime in September or October based on the consoles’ planned release schedule.

Will Big Navi Give Us an Idea on Next-Gen Console Performance?

At this point, it’s far too early to say. Although it will be based on the same architecture, it won’t be the same graphics card as the one in the consoles. It’s also likely that as it’s aimed towards the PC market. As a result, it will be a lot more powerful to give the best performance possible.

If the releases coincide, Big Navi will come up against Nvidia’s next-gen Ampere GPUs. This will probably mean that the first GPUs we see from this generation will be the best and most expensive available in order to push up the benchmark figures.

This also means that we could be seeing some of these upcoming GPUs start to match the price of the next-generation consoles themselves. This is, of course, something that you can’t really push for in the console market as costs need to be kept lower for consumers.

We could get an idea of how the architecture is built and how it tends to perform, however. For now, we’ll keep an eye out for any more news concerning these big releases here at WePC. Be sure to check back for more updates as and when we hear them.