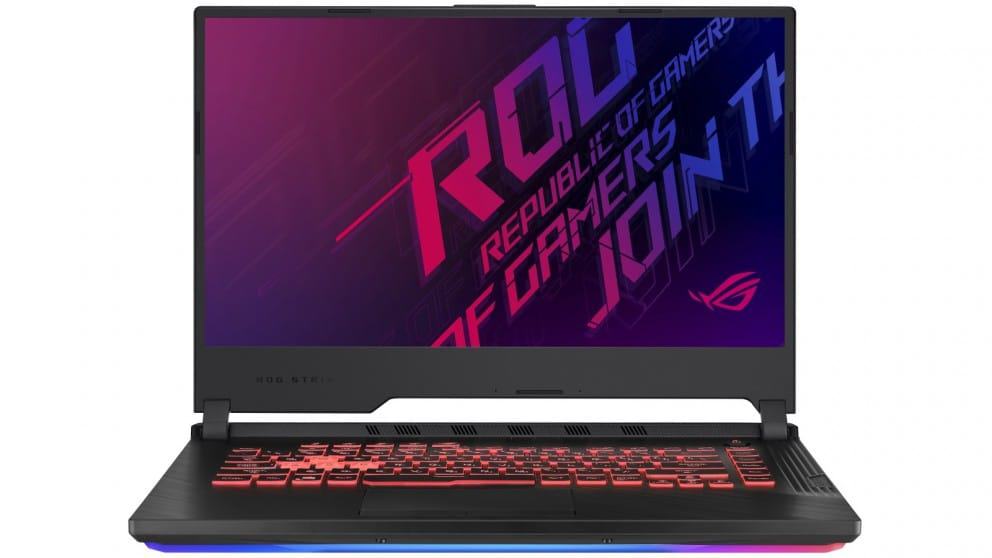 It’s time for everyone’s favorite traditional holiday fo the year: ASUS week on Amazon! OK, so maybe it isn’t the highlight of everyone’s social calendar, but there are some amazing deals to be had over on Amazon UK throughout the week. There are a bunch of deals on laptops, gaming monitors, and gaming accessories that you won’t want to miss out on.

All this week (until October 6th), ASUS is rolling out some exciting deals, only on Amazon UK. Their own precursor to Black Friday, you can get your hands on a new laptop, monitor, or headset for a much lower price than normal.

As well as the week-long deals, there are also lightning deals and deals of the day throughout the event that will run for a limited time only – so make sure to get in there quick if you see something you want.

Some of the deals we’ve spotted so far have been pretty impressive. Here are some of our favorites (although stock is limited, so get in there quick!).

There are loads more deals on Amazon’s site, so make sure you head on over to see what else you can get our hands on.

Did you buy something during ASUS Week on Amazon? Let us know what you got your hands on in the comments below, and what you’re waiting until Black Friday to buy! 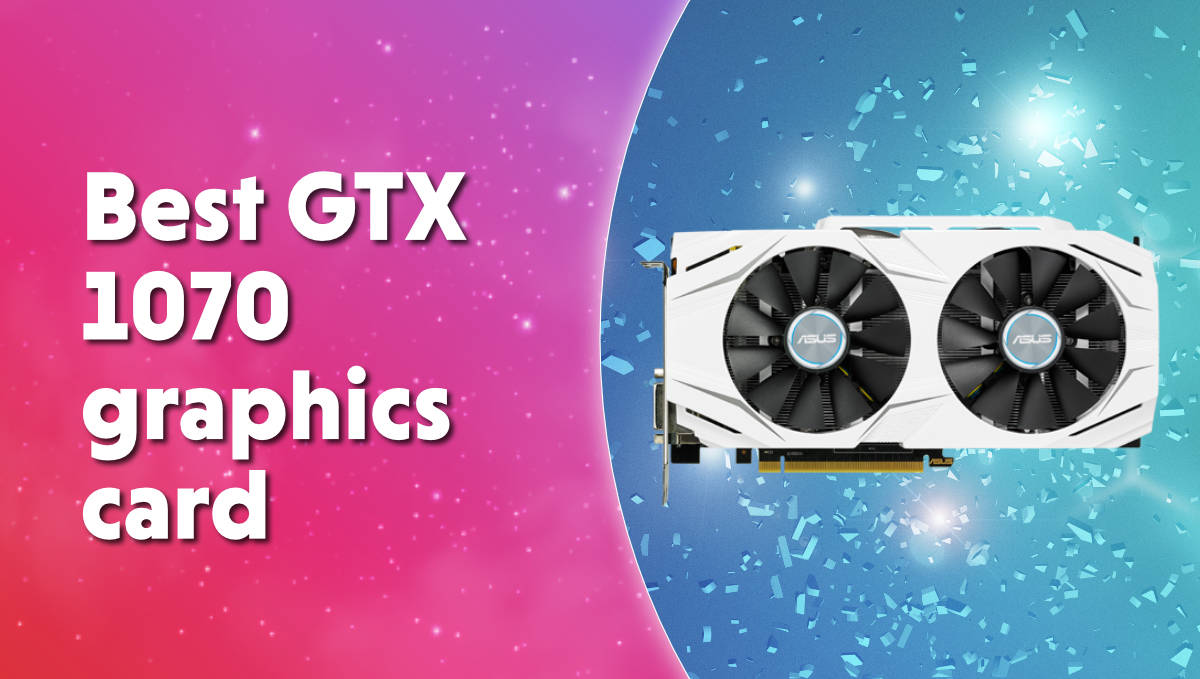 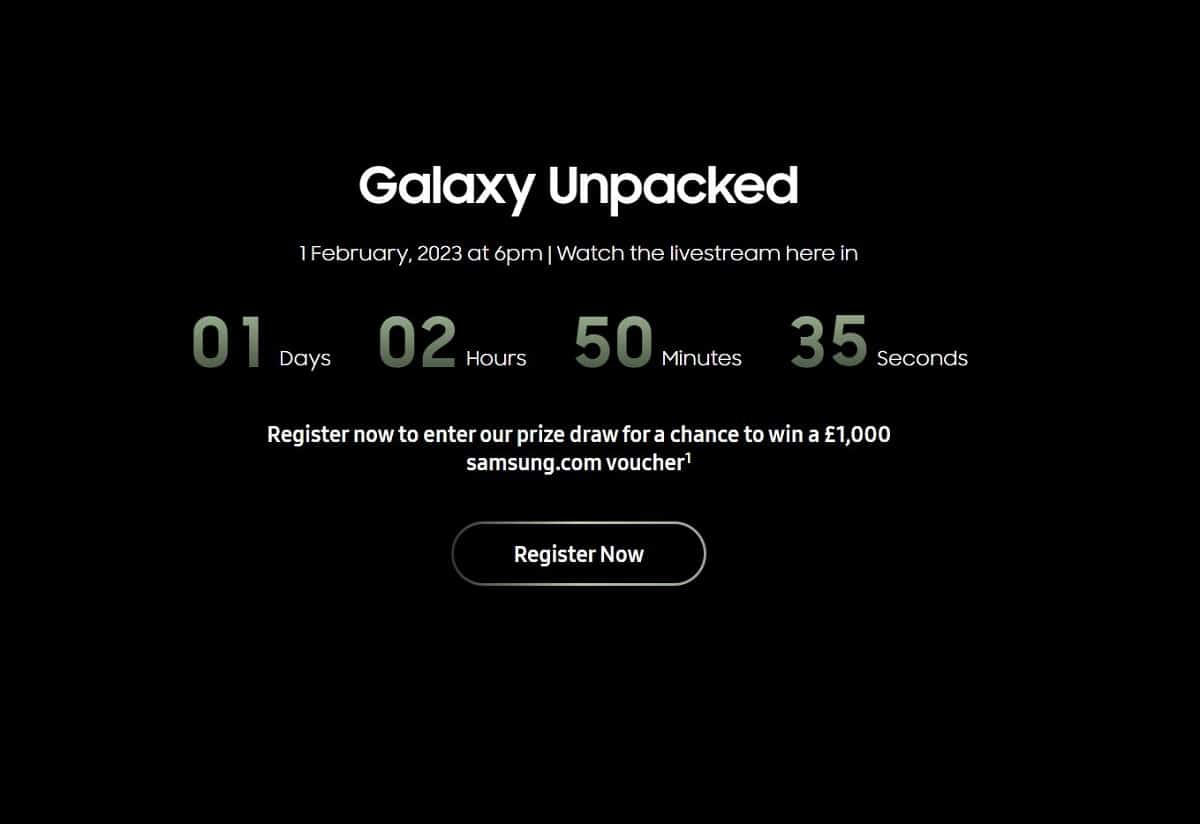 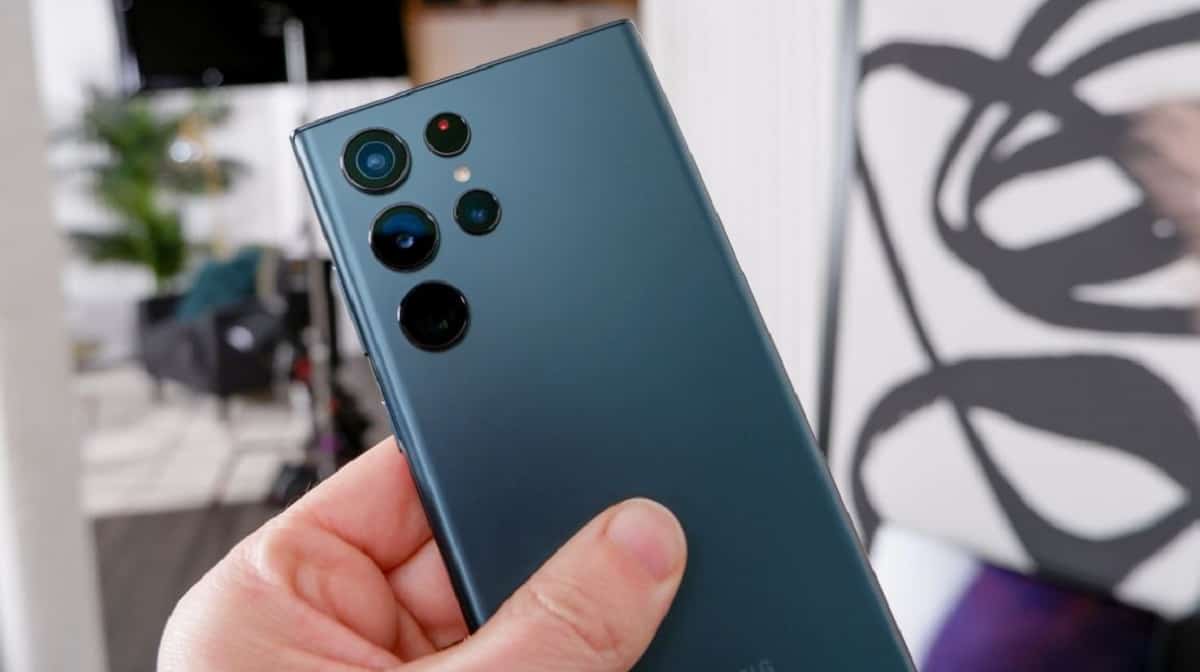 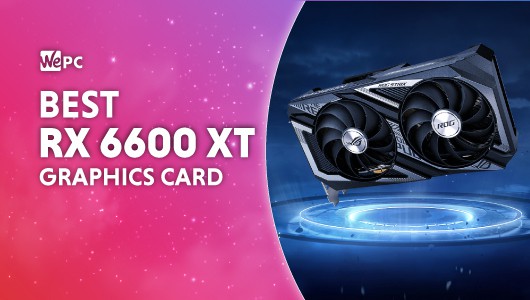