Gear yourself up with the latest drivers 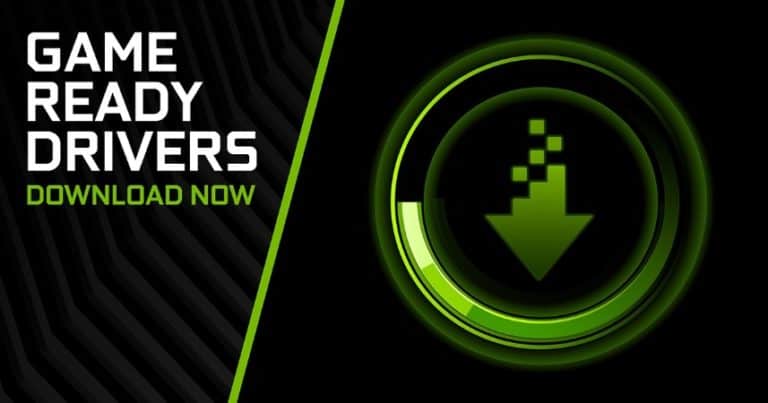 A new card is due to launch today and with it a new set of updated Nvidia drivers that we’re going to summarise for you in the best way possible. If you’re wondering what GeForce Game Ready 511.32 WHQL has in store for you, check out all the changes below.

It’s exciting to see support officially released for this new driver, which promises to give us good performance from this new card, which is available today from various manufacturers, though some custom AIB cards can be slightly more expensive than the $249 MSRP might initially mention. Regardless, it’s great to see lower-end consumers catered for with a new generation of GPUs.

The GeForce Game Ready 511.32 WHQL driver update also comes bundled with the latest versions of some essential software that you are going to want to use if you have a graphics card. This can be ranging from GeForce Experience which houses a number of excellent features, all the way to new versions of CUDA and the Nvidia control panel, which gives you access to features such as DSR.

Thanks to the latest release of the drivers which you can see here, these drivers are certainly not without fault, and Nvidia has published the known issues for this latest driver update, and you can see them here. But, we’ve also included them below so you don’t have to trawl through esoteric documents and instead just get all the information that you absolutely need to see if you are going to be affected by any of these issues.